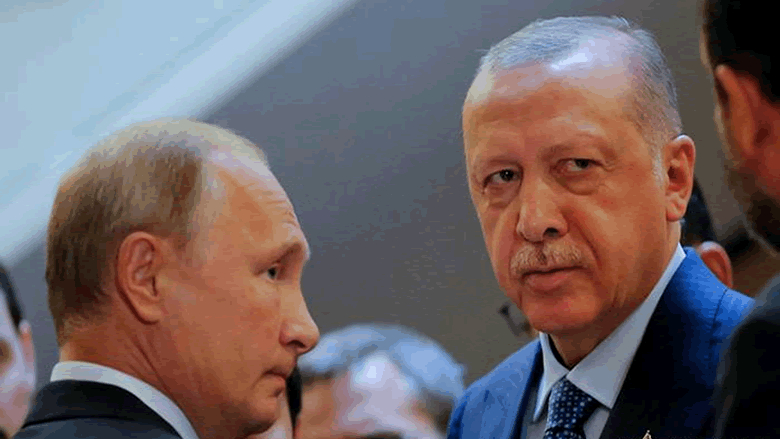 President Recep Tayyip Erdo?an is always very careful in his criticisms against Russia. His statement on Feb. 12 was certainly an exception.

When Turkey lost 14 soldiers in Idlib in Syria in the last 10 days under two separate attacks from “regime forces,” even the pro-government analysts went only as far as saying that Bashar al-Assad forces cannot take action without the knowledge of Russia.
Erdo?an, however, exposed openly the direct military role played by Russia and Iran in assisting regime forces attacks on civilians in order to force them to flee and launch an all-out offensive against opposition forces to take back Idlib, their last stronghold.

“Russian forces and Iran-supported militia are continuously attacking the civilian population,” he said. He felt the need to mention Russia by name twice, as he added, “I want to underline the reality that in Idlib, the regime, Russians and the forces that act together with the regime are directly targeting civilian population.”

He was addressing the Russians, telling them, “I know what you are after.”

“For some time, these attacks started to directly target our soldiers. If so, we will act not by looking at words but to the reality on the ground,” he said. That again was a clear message to the Russians that Ankara was fed up by their “time-buying tactics.”

“We are determined to push the regime behind our observation borders until the end of February,” said Erdo?an, as at least four Turkish observation posts have been encircled by regime forces, due to their territorial gains against opposition forces since August.

His statement that if slightest harm is inflicted on Turkish soldiers, Turkey will hit the regime forces anywhere is as clear-cut as it can get.

The rest of his statement was again targeting Moscow, although indirectly, as he gave the message that Russia should not think that it will not suffer any consequences relying on the perception that it is too powerful to be targeted. This is clearly a warning to Russian soldiers on the ground.

And finally against the regime, Moscow and Teheran that might think that Turkey might step back and will not dare a military escalation “simply” for “Idlib,” he gave an explanation to why he feels compelled to defy all the players risking military confrontation. “No one should forget that the struggle that we were to avoid leading today in Syria will be undertaken tomorrow in our own lands…Syrian people’s struggle for liberty is the existential struggle of 82 million Turks. If Syria were to fall into the hands of a terror organization or puppet regimes whose strings are in the hands of others, our security will come under threat,” said Erdo?an.

As such, Erdo?an defined Turkey’s Idlib policy as a matter of national security. He wants Moscow to understand that Turkish soldiers are not in Idlib for the simple mission of observing the cease-fire. They are there to make sure that Syria does not turn into a security threat, if the civil war were to end by the total victory of regime forces.

This can be interpreted by the conviction in Ankara that if the Syria debacle were to end by a final victory of Assad, Syria will become a puppet state of Russia and Iran, which will pose a security threat to Turkey.

Yet everything on the ground shows that the only obstacle in front of regime forces are the Turkish soldiers. So, basically, Turkey is giving the message that it will not leave Syria, because if it were to leave Syria then it will not have a meaningful say for the future of Syria.

This statement came after Erdo?an’s telephone conversation with Russian President Vladimir Putin. This shows that Putin did not pledge to stop regime offensives as a result of which Erdo?an had to come with a strong message that will force Putin to make a decision: Does he want to be the only power to call the shots in Syria’s future? The consequence of that might be military confrontation with Turkey, which ironically currently stands as the most pro-Russian country among NATO members. Or will he accept a compromise solution whereby Turkey will continue to have a say in Syria’s future?

Most probably, Putin will not risk military confrontation and end up losing Turkey. He would look as if he would accept a compromise, but do everything he can to shape Syria’s future in accordance with his interests.

In the meantime, Erdo?an’s statement that no tolerance will be shown to some opposition groups shows that Turkey will take more serious action against jihadist terrorist groups that Russia has been complaining about. 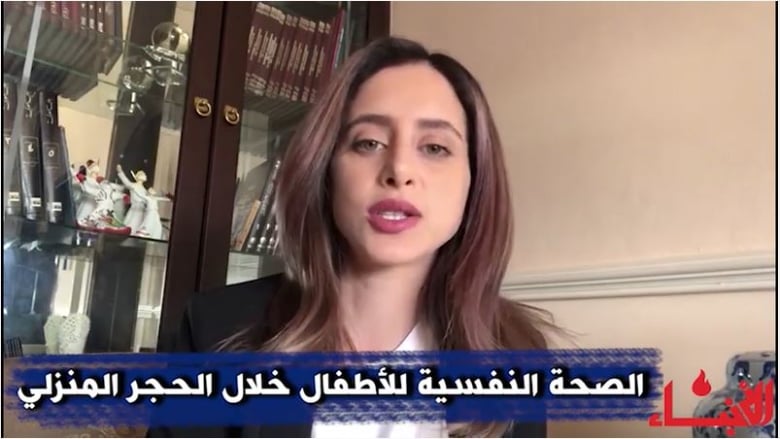 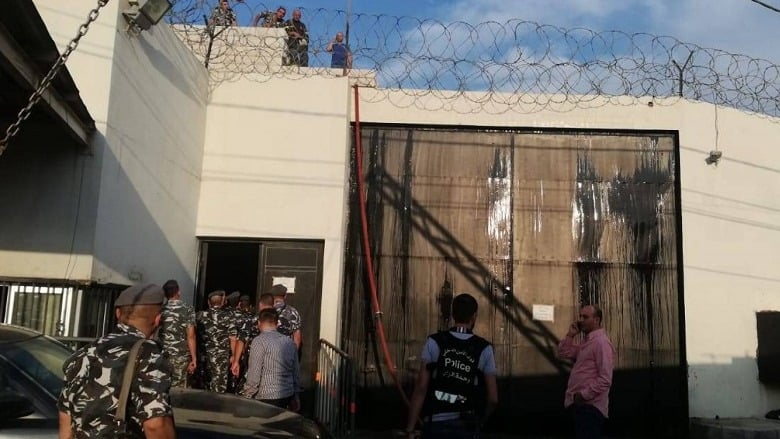 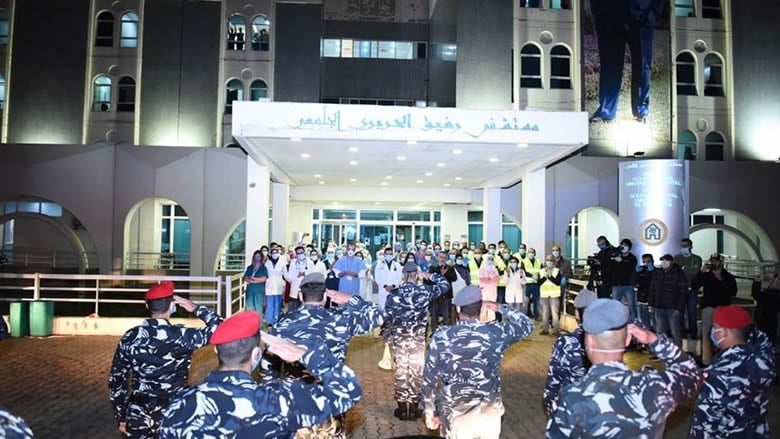