Syria and Its People are Being Sacrificed 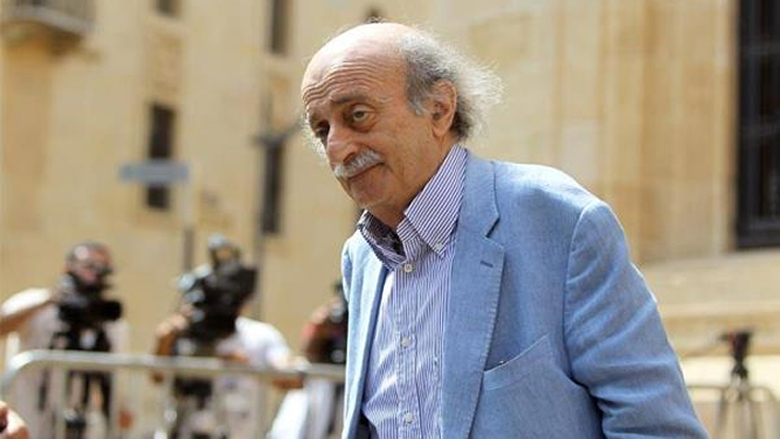 The historical agreement or resolution of the Security Council on Syria includes everything yet includes nothing! It refers to a vague formula about creating a national unity government. Since it is not yet known who will be participating on behalf of the opposition owing to a selection of .whoever is a terrorist or not

Most probably, there will be a strange mix of internal and external opposition groups. The so-called opposition inside Syria; those close to Russia, those with Turkish and Qatari loyalties, those with Saudi or Egyptian affiliations, notwithstanding the Iranians, and the list grows longer and longer .every day In the near future, some military factions may also end up being absorbed after being exhausted and drained in “fighting ISIS first”

As for the regime, it will be dealt with at a later stage, it is meant to hand over power in a “democratic way” after the transitional period which .starts in six months but could in fact drag for six years or more

Here, lies the biggest trap, since the Russians; the Iranians along with the Syrian regime imposed their agenda on the rest of the world making fighting terrorism a priority overlooking what the Regime has perpetrated of atrocities ranging from killing, torturing, demolishing and massive .displacement Ultimately, the process would be completed by elections that would put the executioner and the victim on an equal footing, in the presence of Arab and International observers to finalize the tragic play. As for reforms; they will be implemented by the ever-popular president, based on a pre-imposed constitution; which includes resonant slogans covering a well-known reality of terrible repression and tyranny.

Meanwhile, no voice will rise over the sound of battle according to the Baathist slogan, this absurd slogan that has imprisoned the Syrian people .for decades. Yesterday, the slogan of the reluctance axis was Palestine, now it has become Terrorism I do not want to spread a feeling of doom, but the ruling family in Syria, from father to son, has specialized in exploiting time and wearing away presidents and initiatives to continue to govern over the remains of Syria.Thus, sketching a new demographic, security and urban master plan, that would secure the continuity of the regime, the expansion of its allies and the stability for its other partners, the so-called international .community It’s a macabre dance over the ruins of Syria, says political analyst Khattar Bou Diab, it’s first and foremost pretext being the game of terrorism. .Yes, this Game of Terrorism has caused Syria and its people to be sacrificed on the altar of the Game of Nations