How Does the United Nations Cover Up Systematic Starvation? 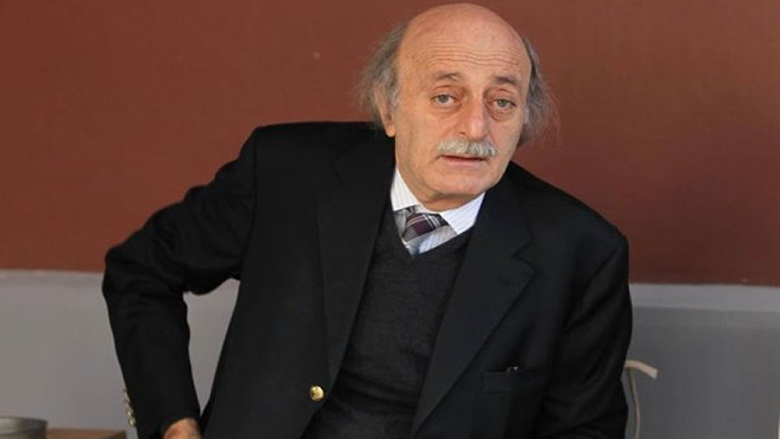 What a strange initiative, the so- called political solution for Syria, as adopted by the United Nations Security Council Resolution.

A number of questions arise from this initiative especially if compared to the initial initiatives announced by the United Nations and the Arab League since the outbreak of the Syrian revolution.

The former initiatives, commencing with the Arab one, and later the common initiative with United Nations which envoy Kofi Anan and later on Lakhdar Brahimi, included several points, most importantly the following:

1. The immediate ceasing of violence against civilians by the regime and the withdrawal of all military forces from Syrian cities. 2. Releasing all political prisoners and identifying the fate of all the missing persons.
3. Announcing clear and specified principles including reform steps and transforming Syria into a pluralistic political system.

4.Separating the army from political and civil life.
5 .Forming a coalition national unity government headed by a prime minister who would be accepted by the opposition forces, which are taking part in dialogue. .6 The president of the largest parliamentary bloc would be called upon to create a cabinet that should exercise its full prerogatives as stipulated by laws.

7.The elected parliament would announce itself as a founding assembly to draft and adopt a new democratic constitution submitted to public .referendum Therefore, we have the right to ask about the role played by the UN envoy Stephan De Mistura who, not only disregards the transportation of population from one region to another which drastically alters the situation on the Syrian ground, but also disregards the policy of systematic starvation applied by the Syrian regime in Madaya and Zabadani as it formerly did in Yarmouk and elsewhere.

We have the right to ask about the actual role of the United Nations. Does supervising the political solution include turning a blind eye on a regime that is implementing the fiercest policies of starvation, torture, murder and displacement against its own people? Does the United Nations not notice that it is helping, directly or indirectly, in reinventing this regime?

Finally, shame on the so-called political solution, on the concept of international justice, and on international interests that overlap at the expense of people and over their dead bodies!