History Repeats itself from one Tragedy to another Tragedy 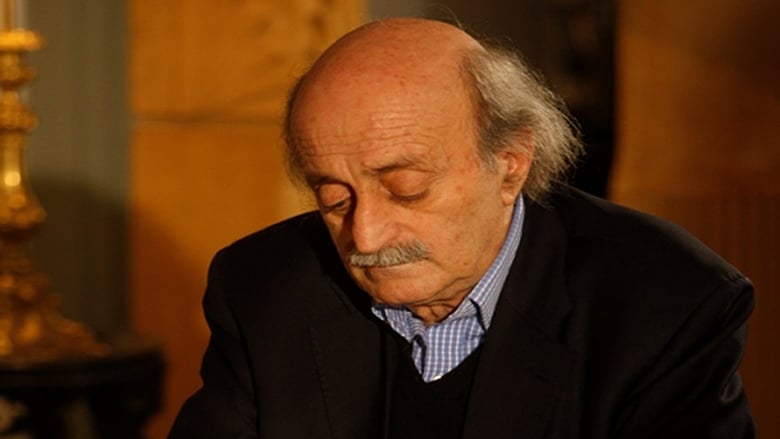 In 1938, at Munich, Hitler was allowed to conquer Czechoslovakia in the name of peace as Neville Chamberlain claimed.

Almost 80 years later, a New Munich is being held. The modern Neville Chamberlain is John Kerry, angel of Peace representing Barak Obama, the Nobel Prize of indifference and inaction.

At the New Munich, the gauleiter of Damascus, Adolf Assad, will be allowed to conquer Aleppo in the name of Peace.

At the conference, most of the participants are Jokers except Laurent Fabius who did his best, but thanks to Obama’s lack of empathy towards the Syrian people, is resigning. In the meantime, the Tsar sent his army with airforce to erase Syrian towns and cities and flatten most of Aleppo.

He is being assisted by the Modern satrapies of Persians, the numerous Mullahs descending from Cyrus the Great. Already their legions have destroyed Homs to rubbles, and are preparing for the abduction of Aleppo.

In this tragedy, it is shameful for the Kurds of Syria to fight with the oppressor of yesterday, the Syrian regime, against the Syrian people.

What an anachronism, that in the name of peace, the Syrian people are being tortured, killed and deported in modern times. The genocide of the twenty first century. 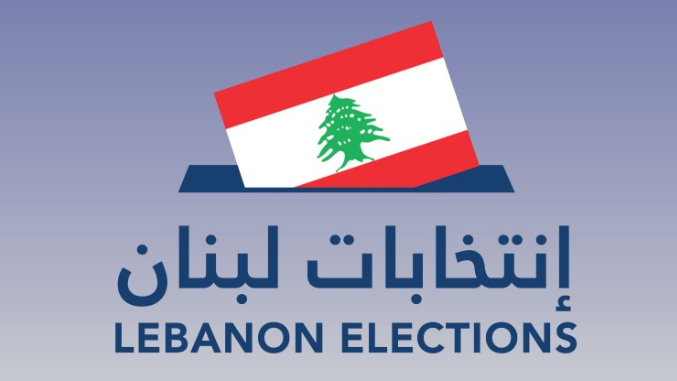 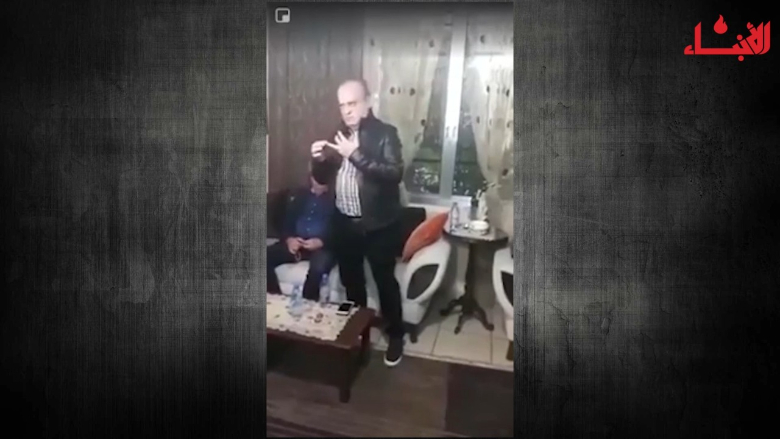 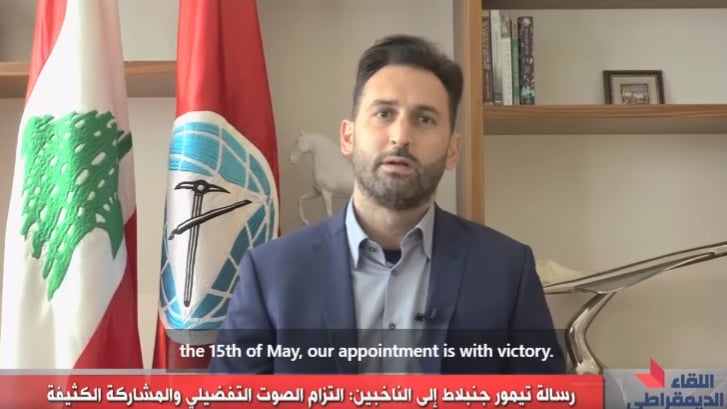