Ghali and Heykal: A Chapter is Sealed 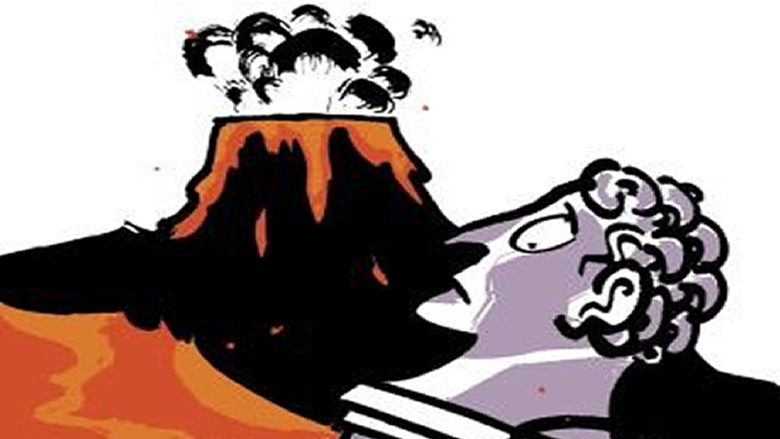 Amidst the actual eruption of violence, destruction and death engulfing the Arab world.

Two leading personalities, intellectuals and politicians almost together passed away.

They were great witnesses and actors of big and major events of the 20th century.

Each of them accompanied great uncontested leaders in Arab and Egyptian history, Gamal Abdel Nasser and Anwar al Sadat.

With the departure of Mohammad Hassanein Heykal and Boutros Boutros Ghali, a whole chapter of Arab and international politics is sealed with an unknown future ahead.

Both of them were great intellectuals and writers and close friends of my late parents. Each of them reached on his own way the summit although differed on the course to adopt. I had the pleasure and opportunity to meet them in Cairo, New York or Moukhtara.

Although one can argue a lot about Ghali and the Camp David agreement, or Heykal’s sympathy towards the Syrian regime. To the Ghali family and the Heykal family, I present my sincere condolences on behalf of the Joumblatt family. 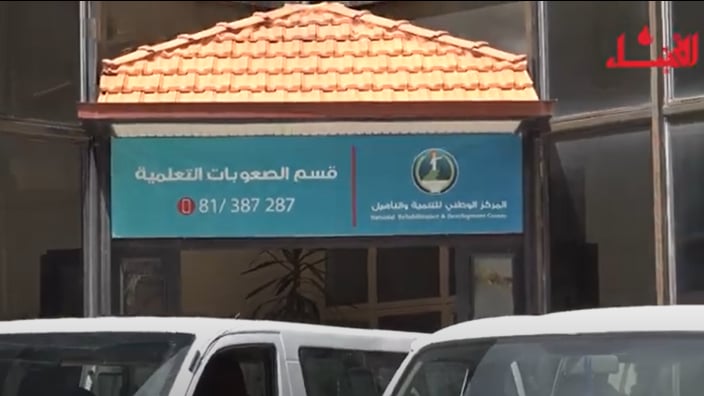