Dancing with the Wolves 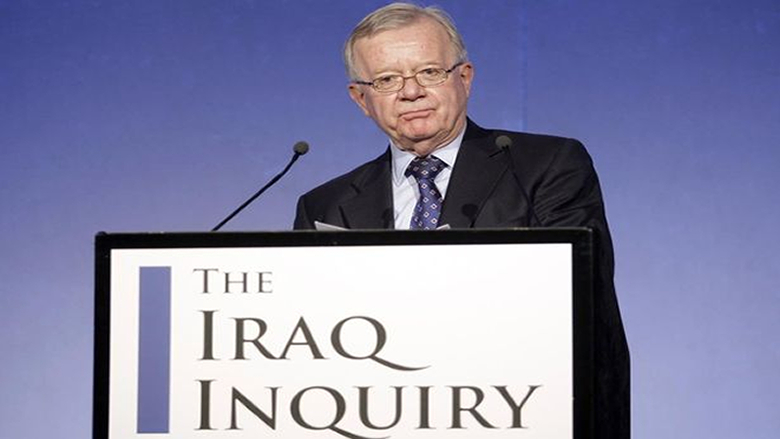 So many Chilcot reports should be added to this one.

Actually this report is mild and vague about the lies of Tony Blair and almost indifferent about the destruction of Iraq and the mass murders committed by British and American troops on Iraqi peoples, with the other contingents during the infamous invasion of this country. But mind you we should not end up defending Saddam Hussein on whom many Chilcot reports should be written, about his crimes against Iraqi people and later his eight year war against Iran.

At that time the war was a fantastic market for weapons, including chemical weapons from Britain and tremendous quantities of all kind of lethal material came  from the so called “benevolent” Arab and Western countries, whom I will describe as Hooligans and Pirates.
Tony Blair and Saddam Hussein are just two faces of one dirty coin. But speaking about Syria Robert may I remind you that from the first day of the peaceful upheaval of the Syrian people Bashar did not at any time stop shooting at the demonstrators, considering them in all his speeches as terrorists. And the upheaval went on for more than six months when started the inevitable armed confrontation.

Today it is the Sixth Year.

Even at that time came the Arab League
Mediation and the UN one with Kofi Annan and Lakhdar Ibrahimi to try to establish a political solution, but Bashar avoided any political approach making all mediations fail.

As for the actual Dimistura mission allow me to say Robert it is quite a bloody joke. It is like dancing with the wolves with the various melodies of Katyushas and Sukhois amidst the rubbles of destroyed cities and charred corps.

Then came the so called “Moderates” as you call them from all over the world!
It sounds strange how they freely travelled from Tunisia, Morocco, the Gulf, Chechnya, France even Ouighours came
From everywhere they came and managed to cross the borders of Syria. Of course there are no borders to heaven.
From the time of the Flood we are going in these Holy lands from one heaven to another. Why all kinds of efforts or initiatives or actions or whatever you call them were done just to keep Bashar in power and nothing was done to avoid the Syrian people this terrible plight and Syria this terrible fate
Why? 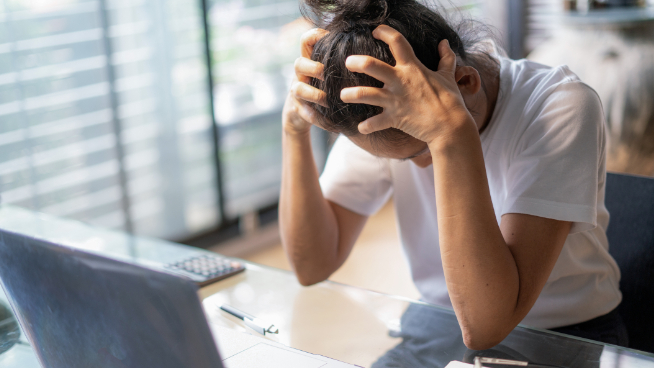 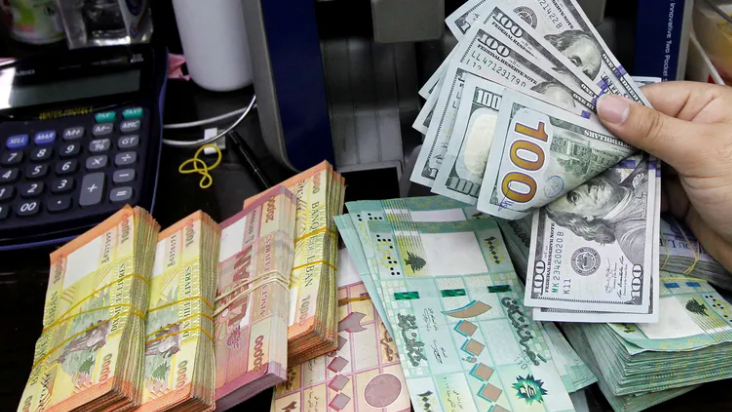 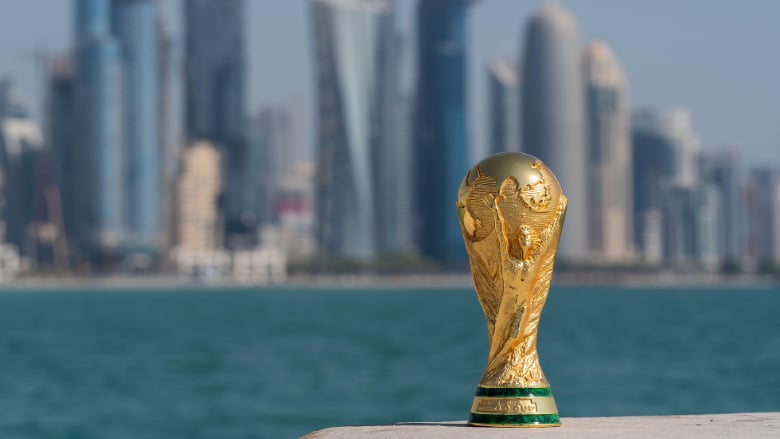