Comment to Uri Avnery: How Sad What Is Looming Ahead 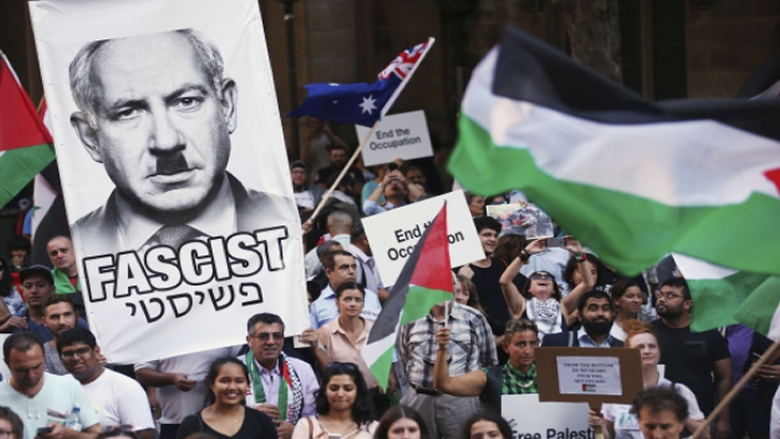 This is why for the Jewish soul to be fulfilled entirely, the other souls should be subdued entirely.

In the two state solution, a kind of ambiguous compromise allows the coexistence of the Jewish soul and the Palestinian soul.

But in the course of rising right wing parties in the West supported by Trumpism if it can be called like that,the imaginary fear of a new Holocaust will ultimately lead to a new ‘Nakba’ a new transfer of Palestinians.

Ironically, the best argument to achieve that is what is happening mainly in Syria where in the name of fighting terrorism almost all the entire Syrian people were displaced, entire cities were destroyed and millions of Syrians are reduced to the state of refugees inside their own country or in the neighboring countries.

Deep regards Uri and how sad what is looming ahead. 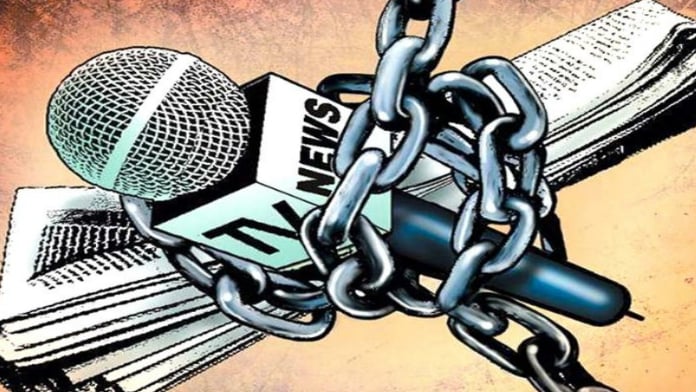 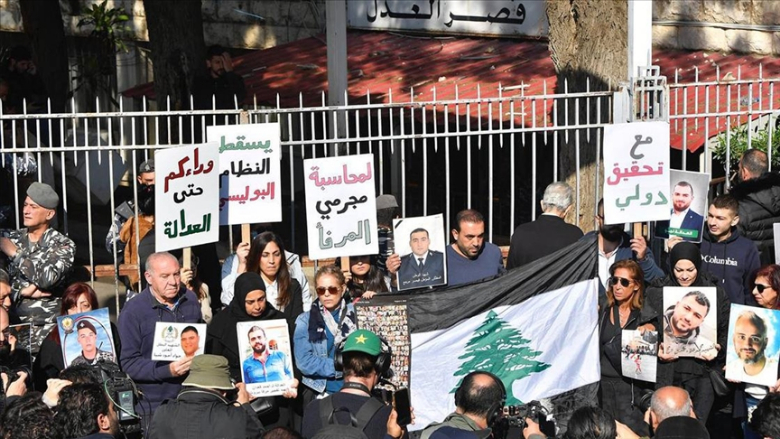 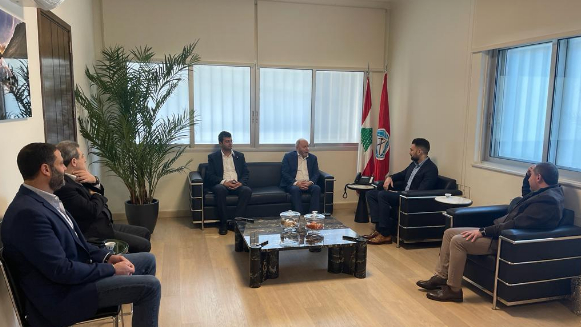