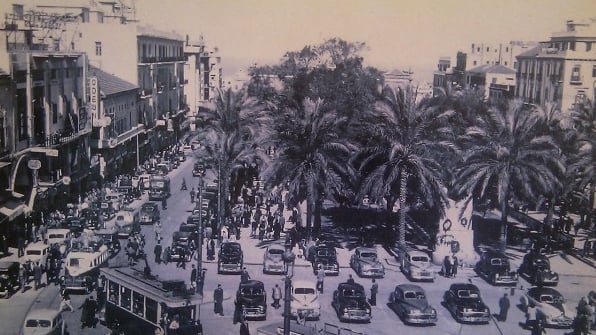 My experience in history is limited to this part of the world, Lebanon and part of the Middle East.

Let us say that most of it is focused on the history of this country.

At one time a dream Nasser. Then after the passing away of my father the inevitable road to Damascus and the various episodes of the civil war.

I read some history, a lot about the European wars and because of our belief and support to the Palestinian cause, modern history is Sykes-Picot, Balfour and the declaration of the state of Israel in 1948 not to mention more. The History of the Arab Israeli conflict cannot be separated from modern European history and its implications during the 20th century. But to make the story short, I reached this conclusion after yesterday’s vote in Britain. After a hundred year of the First World War, as if Europe is ahead again towards tremendous turmoils, that starts with economy but develops later on national issues, the European belonging or identity being too weak to confront the devils of nationalisms.

After a hundred year of the First World War, the right wing parties and the xenophobic ones all over Europe are on the rise, today against foreign immigration mainly Arabs and Moslems, tomorrow Jews as history tells us. The European Union project having started as an economic vehicle to integrate Germany after the end of the Second World War now is starting to fall apart and we might assist at the rise of historical antagonisms triggered after Britain’s exit. After a hundred year of the First World War, the Arab world formally divided at that time on the so called Sykes-Picot lines, part of it at least, today is imploding on new lines not yet clear. After a hundred year of the First World War, the Balfour boundaries not well defined at that time, inexistent with the state of Israel, could reach anywhere from now on based on the wish of the ruler of Jerusalem. What a pity to have lived or heard about so many events and to be obliged to witness for what is left of life this sad end of history.

Somebody said history repeats itself. 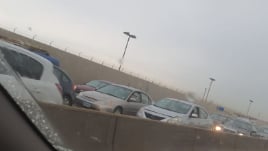 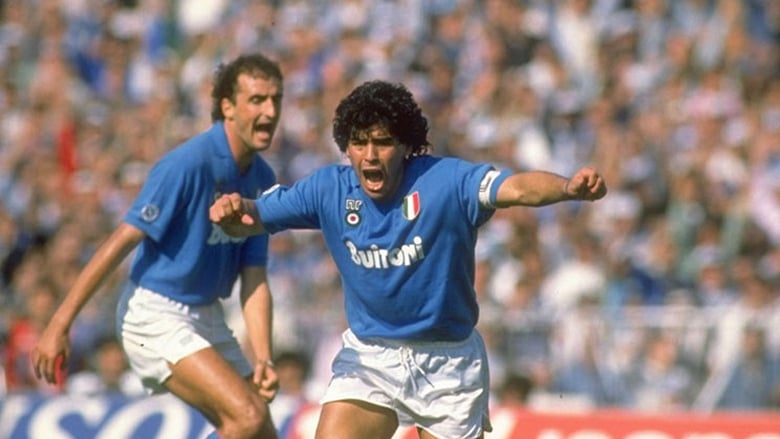 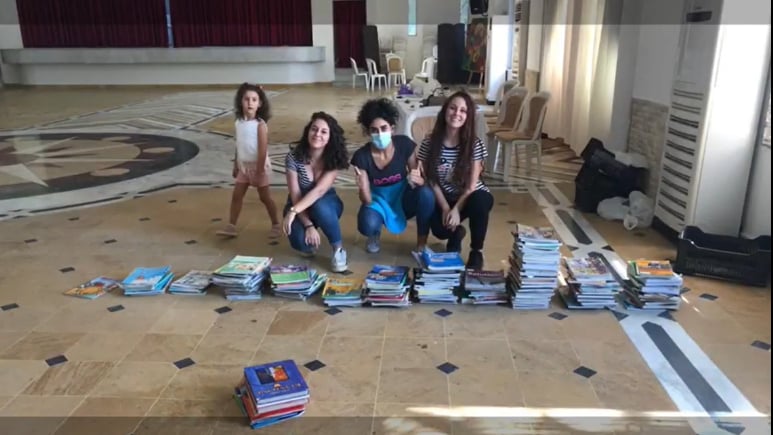