Lebanon’s Druze community is split: Where does it go from here? 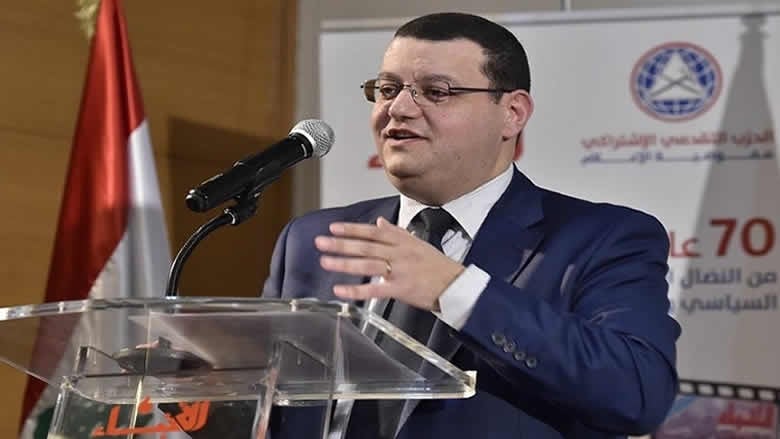 Much of the tension revolves around competing political visions of Druze leaders Walid Jumblatt, who heads the Progressive Socialist Party (PSP), and Talal Arslan, who leads the Lebanese Democratic Party.

During the last three parliamentary elections, Jumblatt, the more powerful of the two figures, has allowed his political rival to control one of eight parliamentary seats allocated to the Druze community. Arslan has hardly been appreciative of the gesture, joining forces with the Damascus regime, which Jumblatt staunchly opposes, to besiege Jumblatt and the PSP.

In doing so, Arslan has facilitated Damascus’s efforts to punish the PSP for its support of the Syrian revolution.

The conflict has led to violence in two mountain villages, leading to the death of a young PSP supporter and a Druze bodyguard belonging to Al-Tawhid, a small party also supportive of the Syrian regime and antagonistic to Jumblatt. 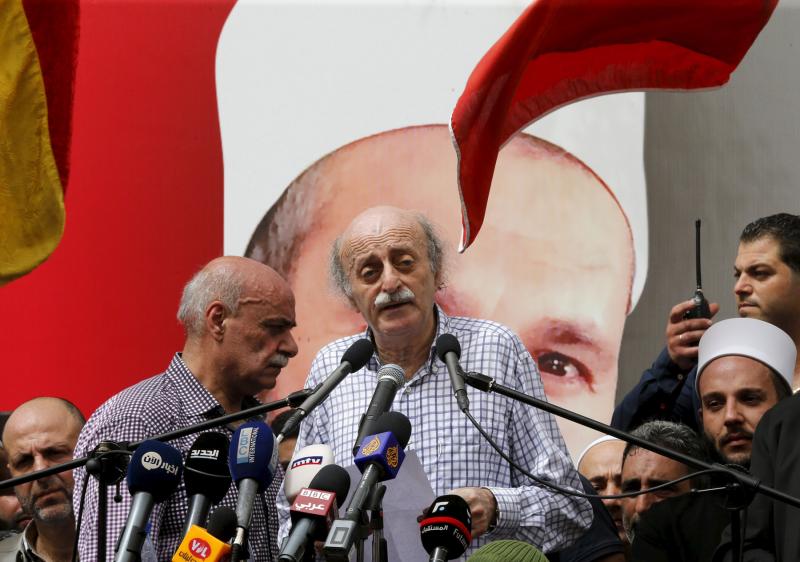 The PSP supporter died during the elections period when he was shot by an Arslan affiliate who fled to Syria. The Druze bodyguard was mistakenly shot when security forces headed to Wiam Wahhab in Chouf to call him for a judiciary session.

Wahhab and Arslan, long-time rivals, have come together because of their shared antipathy of Jumblatt and support for the Syrian regime, causing tensions to further flare in the Druze community.

This came to a head when approximately 300 Al-Tawhid supporters rallied around Jumblatt’s 400-year-old headquarters, the Moukhtara castle. Jumblatt was not in the castle at the time but the demonstration was a source of tension in several mountain villages. It cooled after Jumblatt’s requests for withdrawal and self-restraint.

This is evidence of Jumblatt’s powerful political presence. His party retains most — seven of the eight — of the Druze seats in parliament, with the eighth intentionally vacant.

Still, he compromised on the third Druze-allocated cabinet seat, allowing for a neutral figure to take the position. The nominee, Saleh al-Gharib, however, immediately aligned himself with Arslan, though he was supposed to remain nonaligned.

To make matters worse, Gharib was assigned the refugee portfolio, a position Jumblatt feared he could use to unsafely push Syrian refugees back into their country.

Jumblatt’s position in favour of Syrian refugees’ rights won him praise from many Syrian oppositionists in exile, which started an online petition, signed by hundreds of prominent figures, to thank him.

However, wrangling over Syria harmed inter-Druze relations, causing negative repercussions throughout the country.

PSP, the dominant political party in much of Lebanon’s mountainous regions, has attempted to retain good ties with the different parties, even outside the Druze sphere. This is reflected in Jumblatt’s reconciliation in 2001 with the Maronite patriarch, which has helped foster an effective relationship.

Druze clerics in recent weeks have actively worked to reduce tensions and reconcile Jumblatt and Arslan but there remains a long road to improving ties.

Syria is far from reaching a lasting political solution, despite reports from the so-called Axis of Resistance that its battles are nearly won, but its engagement in the Lebanese political scene seems to be ramping up.

Whether the conflicts plaguing Lebanon’s Druze community can be resolved, meanwhile, remains unclear. 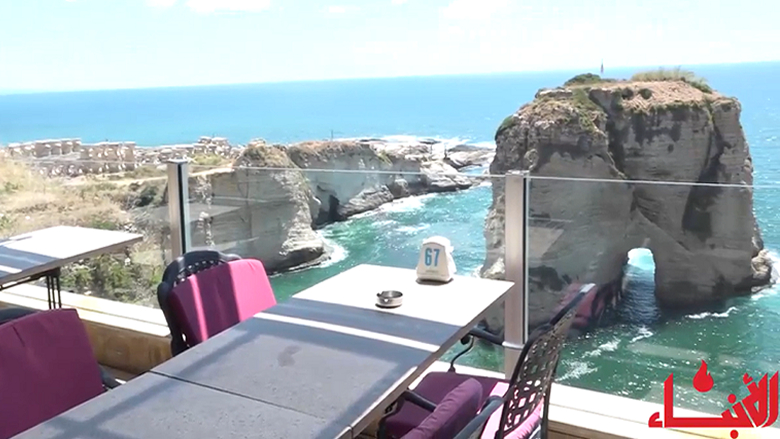 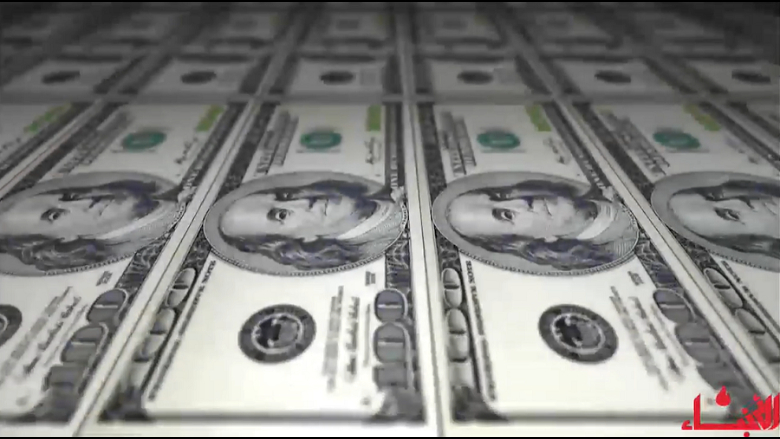 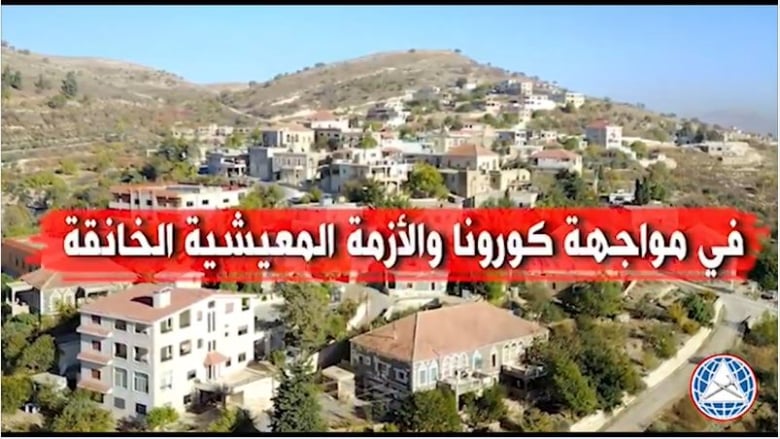