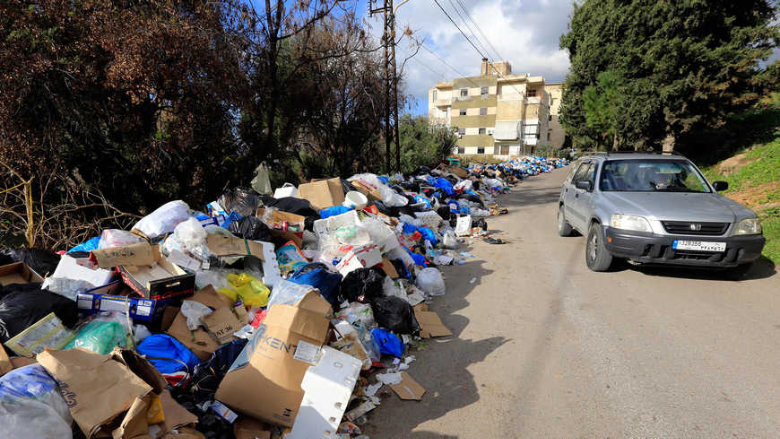 Almost five years have elapsed since the outbreak of the waste crisis that hit Lebanon in July 2015, when waste filled the streets following the closure of the Naameh landfill south of Beirut. This landfill was initially built as a temporary fix for waste collection, but it caused cancerous diseases to many of the region’s residents.

This prompted major demonstrations led by the Lebanese youth who launched a campaign dubbed “You Stink” to protest the political elite’s mismanagement and corruption in addressing the waste crisis, as garbage filled up the streets.

The waste crisis has now resurfaced with the outbreak of the coronavirus pandemic in Lebanon. Many Lebanese are wondering how the medical waste that can transmit the virus that causes COVID-19 is being collected from hospitals, not to mention the used gloves and masks that citizens throw away into the streets.

In this context, head of the Private Hospitals Syndicate in Lebanon Suleiman Haroun told Al-Monitor about the method used in hospitals to collect and throw out medical waste. He said, “There are many types of waste, including waste produced by the hospital kitchen where food is prepared for patients, in addition to waste resulting from cleaning hospital departments and clinics. This type of waste is similar to household waste. It is dumped in the bins allocated by the municipalities.”

Haroun said that the second type of waste is infectious and dangerous medical waste, which is subject to a special treatment when collected, such as blood bags, medical gauze, needles and medical instruments used in obstetrics rooms and dialysis and all what results from surgical operations. He noted that this kind of waste is collected in a refrigerated room before trucks from Arc en Ciel, a Lebanese nongovernmental organization (NGO) that is equipped to transport medical waste, come to collect it, sterilize it and dispose of it.

Regarding waste resulting from cancer treatments, Haroun said that the hospitals collect it in special warehouses and then send it outside Lebanon, as the country lacks the necessary equipment to deal with this type of waste.

As for the waste resulting from treating coronavirus patients in hospitals, which is contagious medical waste, he explained that they are placed in two bags and then thrown with the waste taken by Arc en Ciel. He added that each hospital bed produces about 1.5 kilograms (3.3 pounds) of waste per day.

Al-Monitor spoke to the head of the environmental program at Arc en Ciel, Mario Ghoreib, who explained that the NGO has been collecting medical waste for 17 years in Lebanon. “We cover 85% of health institutions that include hospitals, medical laboratories and dispensaries,” he said.

He noted that one of the NGO's conditions working with these medical institutions is to have a refrigerated room to store waste before it is collected, to prevent the spread of germs and the transmission of infection. He said that Arc en Ciel workers take sterile containers to hospitals and pick up containers full of dangerous medical waste, which account for 16% of the total waste produced by hospitals.

Ghoreib added, “Hospitals collect and dispose of 4% of medical waste resulting from cancer treatments, expired drugs and toxic waste using the relevant methods. The remaining regular medical waste — accounting for 80% of all medical waste — is dumped in municipal containers.”

He explained that the NGO's specialized team sterilizes hazardous waste via autoclaving at 140 degrees Celcius (284 degrees Fahrenheit) with pressure and steam for between 45 minutes to 60 minutes. “Then this sterilized waste becomes household waste and is transported by the municipality or a private company.”

Despite the efforts exerted by several hospitals, some medical institutions do not adhere to the environmental and health conditions while dealing with medical waste as was hinted by former Public Health Minister Wael Abu Faour on LBCI channel Feb. 20.

Democracy Reporting International held a workshop in July 2019 titled, “Integrated Solid Waste Management in Lebanon: Towards a Decentralized Approach,” funded by the German Foreign Affairs Ministry. The workshop brought together 50 stakeholders from across Lebanon. It concluded, “Most of Lebanon’s landfills will reach their full capacity before the end of 2019, due to the urban sprawl, increasing the population of Syrian refugees and deficient SWM (Solid Waste Management) systems. Lebanon recovers only 17% of its waste through sorting, reusing, recycling and composting. The rest is either landfilled or dumped illegally.”

Sleiman told Al-Monitor that the Integrated Solid Waste Management Law stipulates that the Ministry of Environment, in cooperation with the public and private sectors and civil society, shall develop a strategic national plan after six months since the ratification of the law — i.e., in April 2019. But this has yet to be implemented.

“Municipalities must hold awareness sessions for citizens and push them to sort waste from the source. They must also activate the role of their affiliated health services and impose fines on those who throw waste on the streets and not in the places designated for them, especially gloves and masks,” he added.

While Sleiman noted that between 15% and 25% of all waste is labeled dangerous and that incinerators are subject to international standards, a report published by Human Rights Watch (HRW) back in December 2017 warned of the “dangers that emissions from the open burning of household waste pose to human health. These include exposure to fine particles, dioxins, volatile organic compounds, polycyclic aromatic hydrocarbon, and polychlorinated biphenyls, which have been linked to heart disease, cancer, skin diseases, asthma, and respiratory illnesses.”

HRW mentioned that there are 617 municipal solid waste dumps in Lebanon. “More than 150 of these dumps are open burned at least once a week on average,” its report said.

Al-Monitor tried to contact the minister of environment to inquire about the measures currently being taken by the ministry to deal with medical waste amid the coronavirus outbreak, but to no avail. 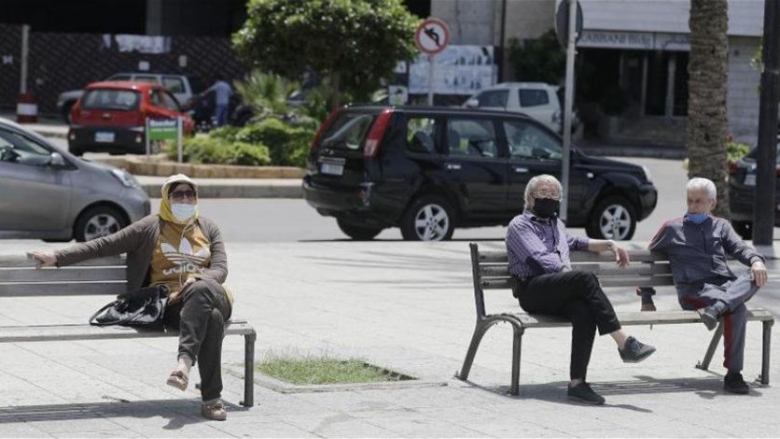 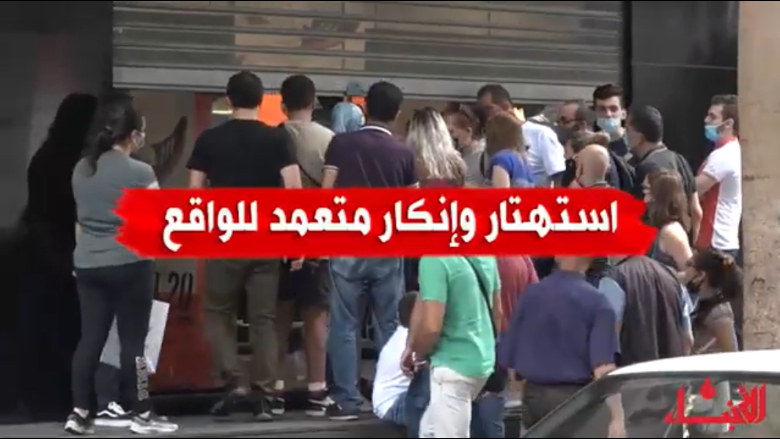 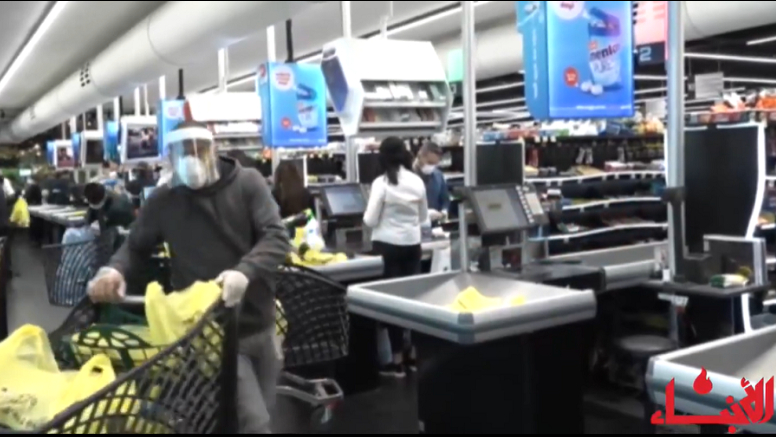