What is going on in Donald Trump’s head? On Wednesday morning, four and a half weeks into the partial government shutdown, he rekindled a dispute with House Speaker Nancy Pelosi over this year’s State of the Union address, saying that he was ready to deliver it next week. The point seemed to be to get Pelosi to confirm that she wouldn’t allow him to speak in the House chamber, so he could then accuse her of pettiness and deliver the speech somewhere else. But, that night, after Pelosi duly reaffirmed her position, Trump backed down. In a pair of tweets, he said, “This is her prerogative - I will do the Address when the Shutdown is over. I am not looking for an alternative venue for the sotu Address because there is no venue that can compete with the history, tradition and importance of the House Chamber.”

In case you are visiting from the asteroid belt, I should point out that “This is her prerogative” is not the sort of language that Trump usually uses on Twitter to address his political opponents. In this case, though, he finally appears to have come to the conclusion that he is losing. No wonder. In the past couple of days, the head of the U.S. Coast Guard has said publicly that it is unacceptable for members of the service to have to “rely on food pantries and donations to get through day-to-day life”; John Kelly, the former White House chief of staff, has signed a letter calling for the shutdown to end; and a number of opinion pollsters have published alarming findings for Trump.

A poll carried out for the Associated Press by the norc Center for Public Affairs Research found that Trump’s approval rating is thirty-four per cent, which represents a drop of eight percentage points in a month. A Morning Consult/Politico survey found that Trump’s disapproval rating had hit an all-time high of fifty-seven per cent. In a CBS News poll, sixty-six per cent of respondents said he should agree to a budget that doesn’t contain funding for his border wall and reopen the government; thirty-one per cent said he should refuse. In the same poll, seventy-one per cent of respondents said it wasn’t worth shutting down the federal government for a wall. Twenty-eight per cent said it was. And a survey carried out for Fox News, Trump’s favored source of news, found that fifty-one per cent of Americans are opposed to the very idea of building a border wall versus forty-three per cent who support it. In the same poll, fifty-six per cent of respondents said they opposed the idea of Trump declaring a national emergency to get the wall built. Thirty-six per cent said they supported it.

To be sure, each of these findings represents a single data point, and it is unwise to place too much credence on any one poll. Right now, though, virtually all of the polls are sending the same message: Trump is getting killed. On December 21st, the day the shutdown started, his approval rating in a Real Clear Politics poll average was 42.5 per cent, and his disapproval rating was 51.8 per cent. His net rating—approval minus disapproval—was negative 9.3 per cent, about in line with where it had been for most of 2018. Now Trump’s approval figure is 40.9 per cent and his disapproval rating is 55.7 per cent: his net rating is negative 14.8 per cent. In just over a month, it has fallen by close to five points.

There is more. In what may be the most galling finding of all for Trump, two of the polls indicated that a plurality of Americans think Pelosi is getting the best of him. In the CBS News poll, forty-seven per cent said Pelosi was doing a better job of handling the shutdown negotiations and thirty-five per cent said Trump was. The Fox News pollsters asked the question, “Who do you think is better at Washington gamesmanship—President Donald Trump or House Speaker Nancy Pelosi?” Thirty-five per cent of respondents said Trump, and forty-one per cent said Pelosi.

Confronted with numbers like these, most politicians would already have caved. Trump hasn’t gone that far. He is clearly looking for an escape, but he doesn’t seem to know how to find one. This past weekend, he offered to extend temporary protection to more than a million Dreamers and asylum seekers if the Democrats agreed to his request for $5.7 billion in funding for his wall, or steel barrier. But this offer came with additional proposals to change the immigration laws in restrictive ways, which were probably included as a sop to right-wing carnival barkers like Rush Limbaugh, Ann Coulter, and Sean Hannity, who, having encouraged Trump to start the shutdown, are loath to accept a compromise.

The Democrats were never going to accept that proposal. But on Wednesday they indicated that they are willing to show some flexibility. Representative James Clyburn, the Majority Whip, said that if the government reopened Democrats would provide up to $5.7 billion in additional funding for border-protection measures, including hiring more border agents and deploying more drones. Although the proposal didn’t include any money for Trump’s wall, Clyburn referred to it as an opportunity to fund “a smart wall.” A more experienced Washington operator than Trump would have seized upon this offer immediately, told the media he was delighted that the Democrats now agreed with him on the scale of the problem, and invited Clyburn down to the White House to get things settled.

Rather than taking this course, Trump seems to be looking to Republicans in the Senate to craft an end to the impasse. On Thursday, the upper chamber will vote on two bills—one from each party—to reopen the government. Neither seems likely to pass, but the votes may well lead to further bipartisan negotiations. Speaking on Hannity’s show on Fox News on Wednesday night, Senator Lindsey Graham, an ally of Trump’s, said he hoped these talks would generate a proposal acceptable to both sides, which would allow the government to reopen for a couple of weeks while a spending bill is finalized. Hannity didn’t hide his concern about the prospect of such a deal. “It can’t include amnesty,” he said.

The exchange illustrates Trump’s dilemma. The rabid support of his anti-immigrant base is what sustains him, and with Robert Mueller’s report looming it is arguably more critical to him than ever. But with every day that the shutdown continues Trump is becoming more unpopular in the country at large, and increasingly cut off from other elected Republicans who might otherwise be inclined to rescue him. Caught in a trap of his own making, it’s unclear who is left to offer him a way out. Sad! 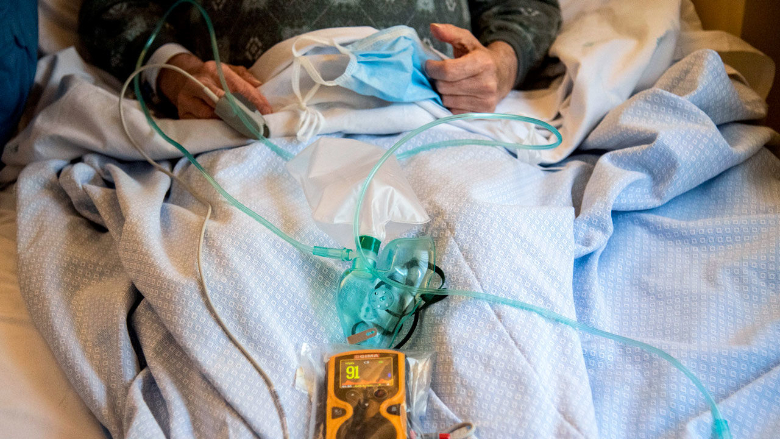 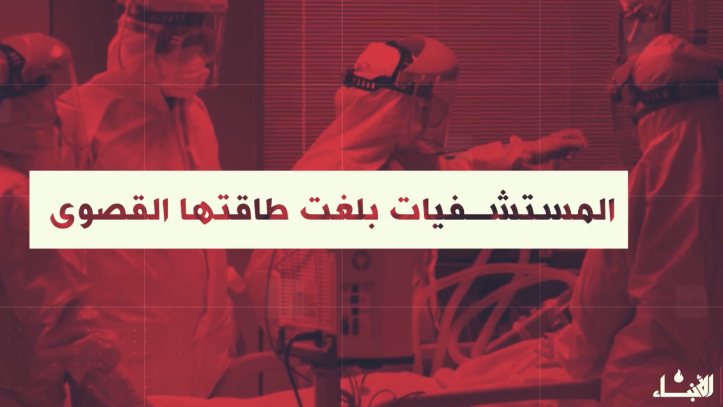 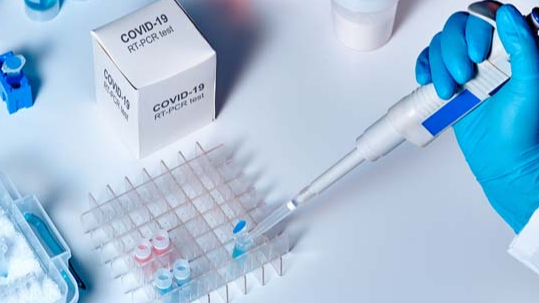