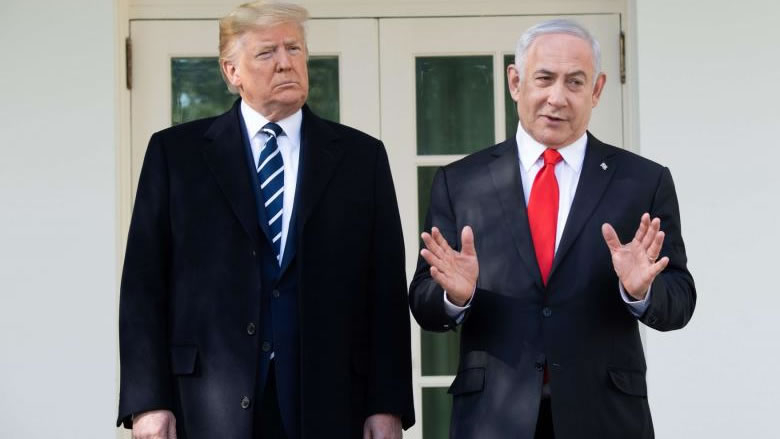 What happens when Washington throws out the old Palestine playbook but has no idea of what to do next? That’s the position the Trump administration finds itself in after announcing its Deal of the Century to resolve the dispute between Israel and an erstwhile Palestine.

Trump’s plan savages the rules of the game that have long guided Israeli-Palestinian diplomacy. Washington, under his direction, abandoned a hard-won, albeit ineffective, international consensus in favour of a policy based on unilateral US recognition of the “facts on the ground” — notably the transfer of more than 500,000 Israelis to settlements established in the West Bank and Jerusalem since June 1967, settlements whose main strategic purpose is to prevent the creation of a sovereign Palestinian state anywhere west of the Jordan River.

Trump has embraced this objective with a breathtaking enthusiasm and disdain for the essential Palestinian demand for sovereignty and independence. His plan has turned the tables upside down — on Jerusalem, settlements and refugees — in its attempt to chart a new course for Israeli-Arab diplomacy.

Learning to play by new rules is always difficult but diplomacy is particularly difficult when the new rules are not clear or consistent.

Washington’s critical diplomatic shortcomings are certainly not restricted to the Palestinian issue. The Trump team demonstrated it lacks the ability to manage a successful diplomatic engagement or to maintain policy discipline anywhere — from North Korea to Syria and Iran.

So, within hours of the plan’s White House announcement, it quickly became clear that the Deal of the Century is not immune from the disarray and maddening lack of discipline that characterises Trump’s overall approach to foreign policy.

The White House announcement celebrated Washington’s historic recognition of Israel’s territorial appetite for the West Bank and the associated campaign to undermine the territorial basis of a Palestinian state.

The maps presented with such fanfare and enthusiasm demonstrated that Palestine — in American eyes at least — has become a series of isolated bits of territory in a sea dominated by Israel and its settlements — a place where Palestinians, rather than Israeli settlers, are an encircled and embattled minority.

Israeli Prime Minister Binyamin Netanyahu thought he had in his pocket Washington’s endorsement of a quick declaration of annexation based on this map. So, too, did US Ambassador to Israel David Friedman, who has laboured with great success to pair US policy with Israel’s right-wing settlement lobby.

Netanyahu, like Russian President Vladimir Putin and North Korean leader Kim Jong-un, is a tireless student of Trump. He has, arguably, the most successful relationship with Trump of any world leader.

Netanyahu has learnt not to get ahead of the volatile American president, let alone to criticise him, and certainly to avoid giving the mercurial president reason to publicly dispute Israeli policies on the key element of the president’s own plan.

All true, that is until Washington put the brakes on any precipitous Israeli declaration on West Bank annexation. Trump’s advisers, including his son-in-law, followed by Washington’s ambassador in Jerusalem, warned Israel to keep its powder dry on any such announcement.

In quick order, Trump dashed Netanyahu’s hope for a quick declaration before Israel’s March elections announcing the extension of Israeli law and jurisdiction over 30% of the West Bank.

Friedman showed who the real boss was when he warned Netanyahu that “the application of Israeli law to the territory which the plan provides to be part of Israel is subject to the completion [of] a mapping process by a joint Israeli-American committee. Any unilateral action in advance of the completion of the committee process endangers the plan and American recognition.”

It’s fine when Washington acts unilaterally but quite another when Israel attempts to beat Washington at its own game.

Without a doubt Netanyahu had good reason to believe Washington would support an Israeli declaration on annexation but he is not the first leader to have his carefully choreographed plans with Washington upended by the White House’s indecision and indiscipline.

Since a US seal of approval for annexation is the raison d’etre of the American plan, Friedman’s threat to withhold recognition of any uncoordinated Israeli move on annexation marked a surprising escalation and an unplanned threat to scuttle the effort.

For the first time during Trump’s presidency, and just at a historic moment when US recognition of Israel’s facts on the ground appeared to be at hand, Washington and Jerusalem find themselves in the middle of a spat about — of all things — Israel’s policy towards settlements. It brings back fond memories of the bad old days when Barack Obama and Netanyahu sparred over Washington’s abortive demands for a settlement freeze.

Washington’s demand for a pre-annexation joint committee to prepare maps is a smokescreen. Israel has no need to prepare maps, they’ve been in the drawer — metre for metre — for decades. An American effort, particularly by this administration, to have an adversarial dialogue around maps is laughable. Who in Trump’s White House is going to sit opposite Israel and fight over every dunam for a Palestinian state?

Just as the US withdrawal from Syria is not really a withdrawal, so, too, the green light from Washington to Israel for a quick move on annexation was not really green but closer to flashing yellow.

Washington still supports annexation, to be sure, and, as with Syria, the kerfuffle over Washington’s support for annexation will be sorted but it turns out that this support is conditional… at least until it isn’t.

Geoffrey Aronson is a non-resident scholar at the Middle East Institute in Washington. 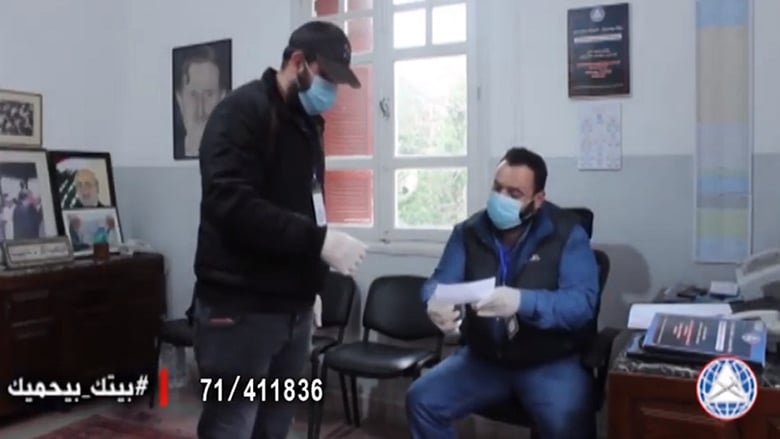 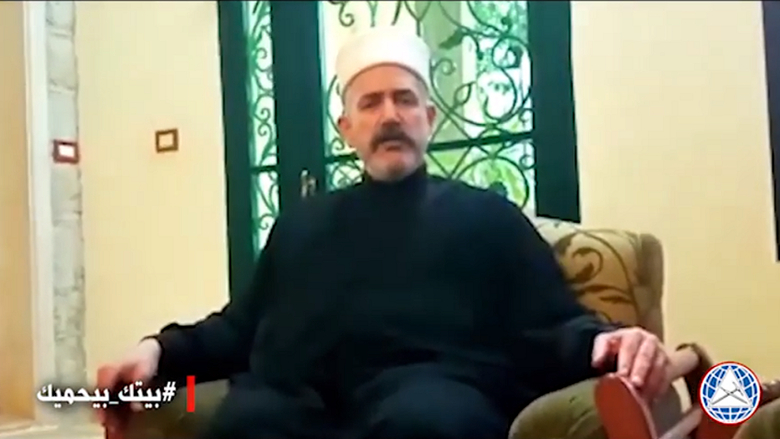 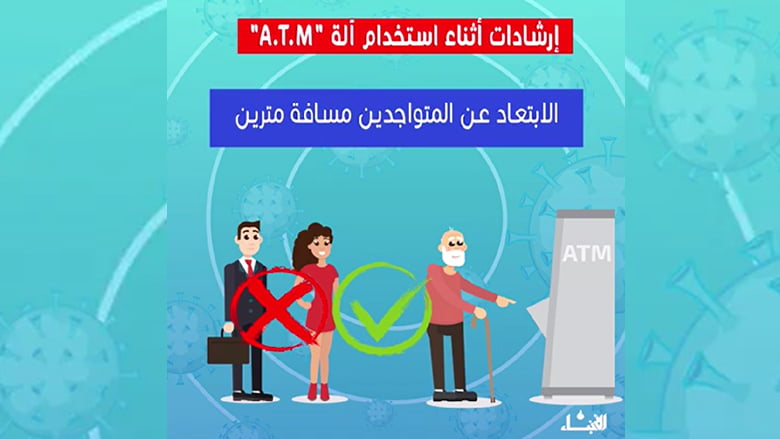