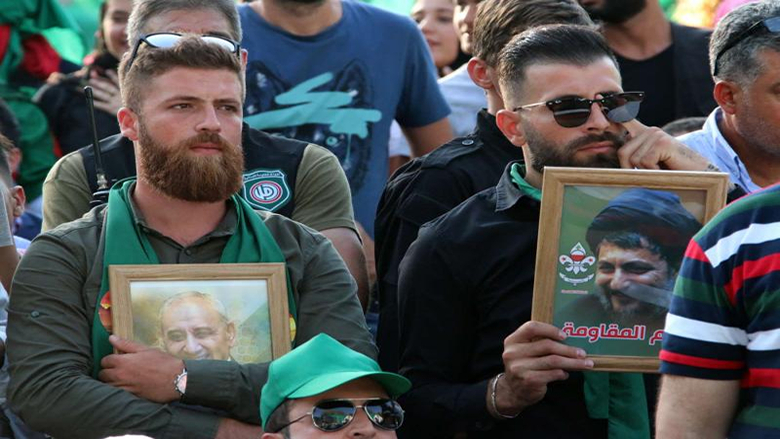 Tensions between Lebanon and Libya go back decades, beginning with the sudden disappearance of Imam Moussa Sadr, a Lebanese reformist clergyman, in 1978. The imam was invited to Tripoli by Libyan leader Muammar Qaddafi and last seen there August 31 of that year.

Upon his arrival in Libya, no official meetings were recorded with Qaddafi or any other official. Weeks later, Libyan authorities said he had left the country for Italy, a claim denied by Italian authorities who investigated the issue.

Each year since, the Amal Movement, which Sadr established, has remembered his disappearance with mass protests. The movement’s leader, Parliament Speaker Nabih Berri, has refused to support normalisation with Libya until answers about the vanished imam are provided.

After the eruption of the Libyan revolution in February 2011 and the killing of Qaddafi after 42 years of despotic rule on October 20, 2011, an official Lebanese delegation headed to Tripoli to find the long-awaited truth behind Sadr’s disappearance. Little progress was made because Libya’s interim government was overwhelmed with other challenges.

Despite the tensions, several steps were taken to improve ties, even before Qaddafi’s ouster. Several Lebanese leaders visited Tripoli. Former Lebanese President Amine Gemayel and leader of the Progressive Socialist Party Walid Jumblatt made the trip.

Former Secretary-General of the Communist Party George Hawi headed a political-economic delegation in 2003 in an attempt to open the Libyan market to Lebanese agricultural products.

However, tensions flared this year due to the Arab Economic Summit in Lebanon. Leading up to the annual event, a Libyan economic delegation was barred from entering the country via Lebanon’s international airport, the Libyan flag was defaced and removed by members of the Amal Movement and Berri refused to facilitate Libya’s participation in the event.

Lebanese Prime Minister-designate Saad Hariri, who, facing political deadlock, has been unable to form a new cabinet, expressed regret that the Libyan delegation was not present at the summit, drawing Berri’s ire.

As a result, Libyan-Lebanese relations have crept into internal Lebanese politics, with certain Lebanese parties criticising what they believe to be the Amal Movement holding the two countries’ relations hostage to the Sadr issue.

In 2014, a memorandum of understanding on the Sadr issue was reached between the two countries, allowing Lebanese authorities access to investigative resources over the case. However, the memorandum was never fully implemented due to a lack of cooperation and the case remains unresolved.

UN Special Envoy to Libya Ghassan Salame, who is a former Lebanese government minister, said a new understanding between Lebanon and Libya should be reached regarding the Sadr issue, clarifying that he is pursuing his mission in Libya as UN envoy and not a Lebanese citizen.

Obviously, a lot needs to be done to resolve the decades-old issue but discovering the truth behind the disappearance of the imam is only the beginning and there is a long road ahead to even reaching that point.

In the meantime, relations between Lebanon and Libya are likely to remain troubled and a source of division at home. 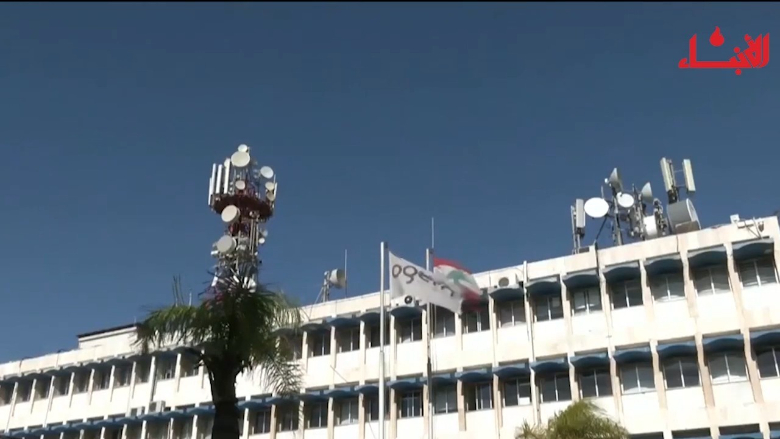 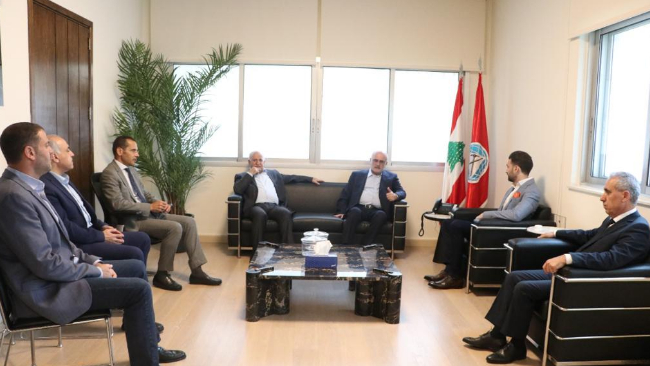 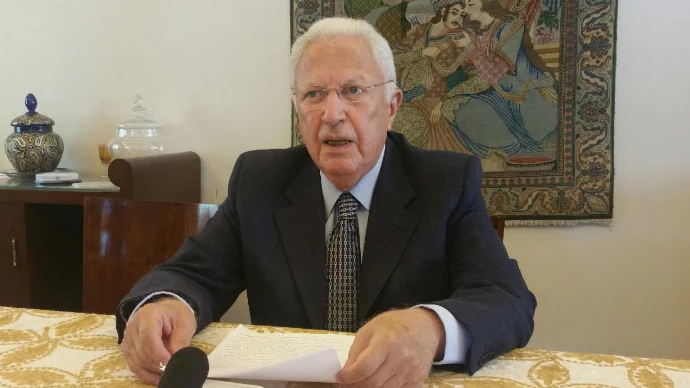