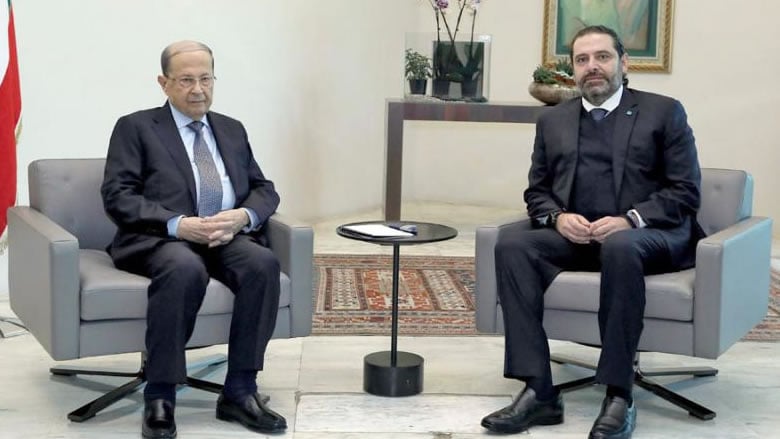 Political developments in Lebanon are coming fast. What seems to be possible at the start of one week becomes impossible or irrelevant before the end of it. The impasse the country is passing through deepens the crisis and increases the dangers at political, economic and security levels.

At the political level, Lebanese President Michel Aoun postponed the binding parliamentary consultations to nominate a new prime minister-designate. The process should have happened weeks ago. It is true the constitution does not impose a specific time frame for the president, yet the spirit of the constitution considers that this is a process that should be done soon after a cabinet resignation — which happened in this case on October 29.

It is the duty of the prime minister-designate to coordinate with the president and the parliamentary blocs to create a new cabinet and not the duty of the president to assign, beforehand, the identity or size of the cabinet. Aoun has set a precedent in this regard that undermines the constitution and sets a new approach for presidents in the future.

After a delay, the consultations took place and a Hezbollah-backed prime minister was chosen. Hassan Diab, a former education minister and academician received 69 votes from the 128 parliament members, a very slim winning-margin supported basically by the March 8 alliance including Hezbollah, the Amal Movement and the Aoun’s Free Patriotic Movement.

Supporters of caretaker Prime Minsiter Saad Hariri took to the streets and demanded that Hariri not step down and allow someone who does not have strong support from his Sunni constituency to replace him. Hariri asked his supporters to withdraw to preserve security and stability.

At the economic level, the scarcity of the US dollar is the talk of the town. It has affected all sectors. Hospitals raised concern that essential medical material and tools are being missed because of the incapacity of transferring dollars to international suppliers. Factories are having a hard time importing raw material. The same problems apply to agriculture and other food services, with commodities diminishing from the supermarket shelves.

A recent news report in Beirut mentioned that, in the new year, banks will fully refrain from supplying customers with cash dollars, which will make the situation even worse. The Lebanese Banks Association denied the report.

The most dangerous aspect is the security threat that entails fear of descending into chaos. With mounting stress among political parties’ members, the equation of a street confronting another street seems to be the alternative amid the absence of political solutions.

Thugs have “invaded” the streets of Beirut and other towns in southern Lebanon, demolishing protesters’ tents. There have been clashes not far from having a confessional dimension that usually aggravates the situation.

The Lebanese street is severely divided and this complicates the capacity of the state to hold accused people accountable, which increases anger in the street and so on. The vicious circle that Lebanon has entered has severe negative results at the political, economic and security levels.

With the failure of the political forces to agree on a new cabinet, capable of earning the adequate political, popular and international support simultaneously, the situation will deteriorate. Lebanon’s coming weeks are difficult indeed.

It seems that the new prime minister will not win sufficient international support, which is deeply needed for Lebanon to confront the economic issues that hinder its entire system. This will complicate the situation amid fears that the new government would be a confrontation cabinet with local opponents and the international community, an accusation Diab ruled out after his designation. 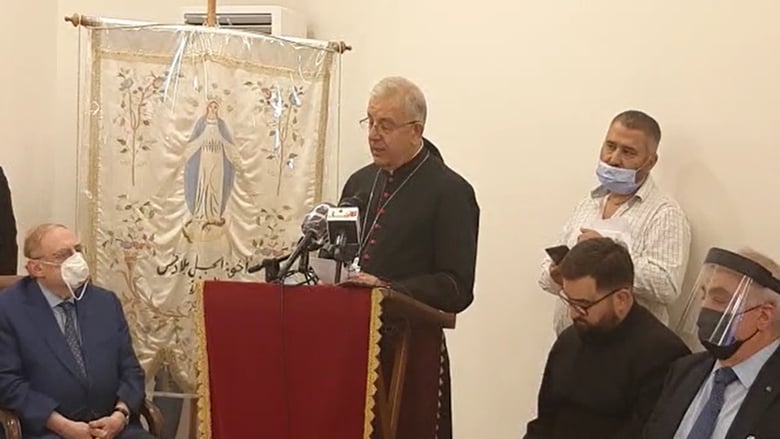 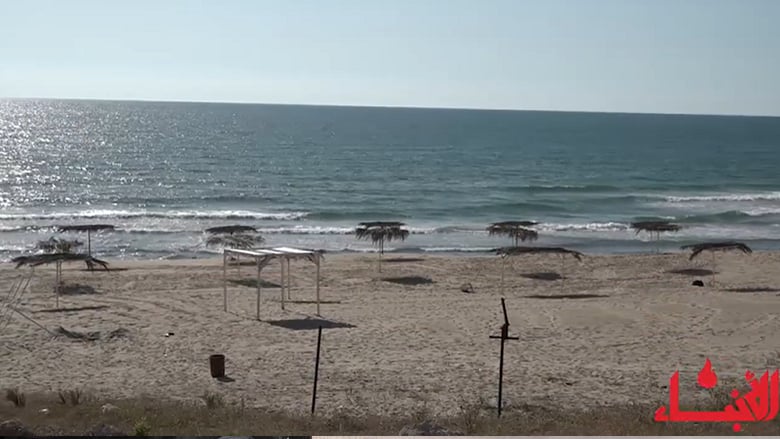 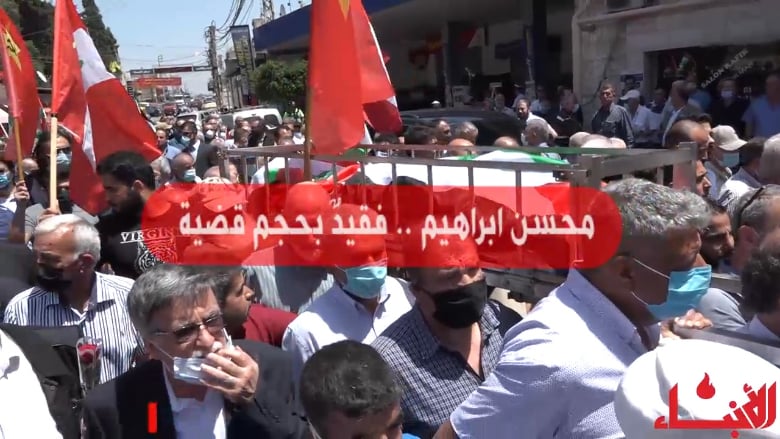