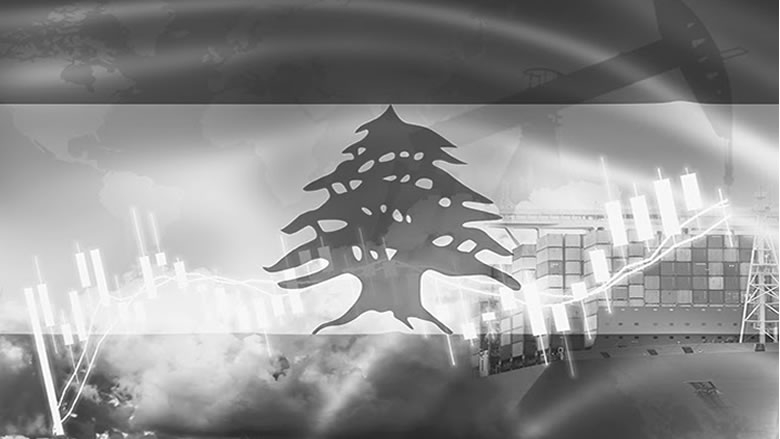 After weeks of protests, strikes, and deliberations, which saw a government resign, banks and businesses close-down, and the national currency lose more than 25% of its value, the future of Lebanon hangs by a thread.  Whereas the protestors are demanding a government of independent professionals, the political ruling class is in favour of a blended political-technocratic government. As the debate on the nature of the next government rages on to resemble the byzantine quarrel about the sex of angels, very little is being discussed in regard to what the next government should do in actuality during its first 100 days in office.

Although the protestors are expecting the next government to tackle pressing issues related to forming an independent judiciary, prosecuting the corrupt, and organizing early elections, none of these potentially mutually exclusive demands (fresh elections are very likely to bring the same political class back to power) will address the most urgent need, which is preventing Lebanon’s economy from falling deeper into the abyss.

What is at stake now is the resumption of the inflows of foreign currency into the country in order to ease a very tight liquidity squeeze. Food, medicine, and other necessities, which currently comprise a long list of critical consumables including mobile phones, computers, and car parts, are quickly becoming out of reach. Before justice, the priority should be given to addressing the acute liquidity crisis. Cynics will argue that without addressing corruption, trust in Lebanese institutions cannot be regained and hence foreign investment will continue to be limited. The next government should therefore take the following critical steps that would help it tackle the double-bind of lack of trust and necessity for investment.

First, the government should immediately adopt the reform paper that was prepared and approved by the departing government. The reform paper introduced a very low budget deficit and a host of changes, including privatisation, which were not sufficient for protestors but are good enough for the CEDRE-sponsoring countries and organisations to release urgent funds to Lebanon.

Second, the next government must embark on a new “stability and solidarity contract pact” with its local creditors. In this contract, banks will be obliged to choose between:

1) long-term debt restructuring; 2) a social investment offset scheme; 3) default, which is the least desired outcome. Banks are more likely to choose between options “1” and “2”. In option one, interests on loans are frozen and payment schedules are stretched over a 20 year period. The most desirable is option 2, where the state would pay the creditor in time with the condition that the creditor allocates 10% of any payment as an offset to create graduate jobs. In this scenario, 10% of owed payment is kept as a guarantee with the government until the bank makes an equivalent investment in jobs for graduates in the country.

Third, within the first 100 days, the next government should create the Lebanese Diaspora Sovereign Wealth Fund (LD-SWF). Lebanon’s main financial resource is its diaspora, which typically provides ca. 7 billion USD dollars to the country, representing ca. 14% of the country’s GDP. Historically, Lebanese remittances have played a role cursedly similar to that of a natural resource, only worse, as remittances have gone not only to finance household binging but also government waste.  The LD-SWF will be tasked with investing in the Lebanese productive sectors (i.e. pro-growth projects) and prohibited from undertaking any infrastructure or government related projects. Governed by an independent board elected by its shareholders, the LD-SWF will provide Lebanese and non-Lebanese around the world with options to invest in various wealth products. It will serve as a special (trusted) vehicle for Lebanese diaspora to resume investing in Lebanon without fearing that their remittances will be squandered in a resumed government binge. In addition, some of the CEDRE funds, as well as other secured financial support from international funding agencies, can be earmarked for this fund.

Fourth, the government should create the new role of Chief Investment Officer, who would have three main roles: coordinating foreign direct investment (FDI) promotion activities, preparing regular reports to the government about the state of FDI, and appointing and managing an international cadre of “Lebanon’s Ambassador to Tech Hubs”.  These are non-diplomatic ambassadors whose work is to scout, promote, and coordinate technology investment opportunities in Lebanon - for example from Dubai, Silicon Valley, New York, London, Paris, and Shanghai. The “ambassadors” report directly to the Chief Investment Officer who in turn reports to the cabinet.

These four initiatives are just a few of many other initiatives that should be rolled out in order to attract foreign investment (i.e. hard currency) into the country while avoiding the trap of political capture. Most importantly, however, they also ensure that investments are directed into creating jobs in pro-growth productive sectors and industries that generate good opportunities for graduates.

Two things that have been consistently voiced during the protests, and yet consistently ignored in the ensuing political responses, are jobs and future of graduates. Lebanese graduates suffer from very high levels of unemployment, with reportedly only 5000 jobs being available for 35000 graduates per year. This has not only exacerbated brain drain from the country but has also haemorrhaged the growth of a Lebanese resident middleclass society (estimated to be merely 15-20% of society).

This middle class has significant purchasing power and is a segment of the market characterised by a sophisticated taste and savvy knowledge of high-quality goods and services, driving up the competition for better quality goods and services across a variety of sectors.  Additionally to bolstering this middle class, any new government must take immediate measures to create jobs for Lebanese graduates to keep them at home. The four measures above should help deliver such an outcome. This being said, job creation should be a component of every single economic policy and instrument that the next government undertakes. 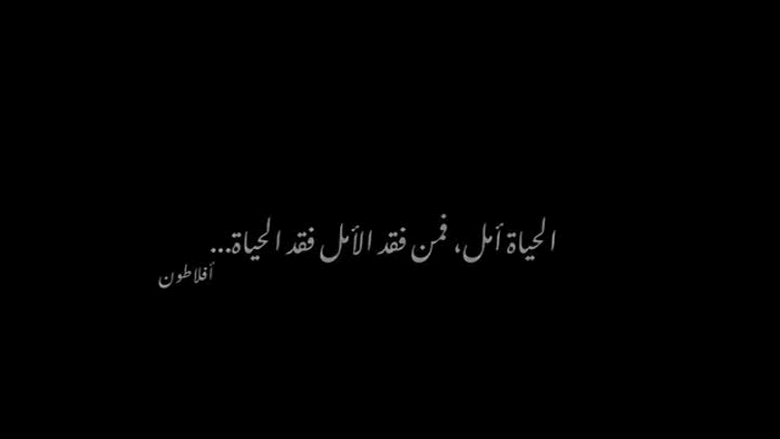 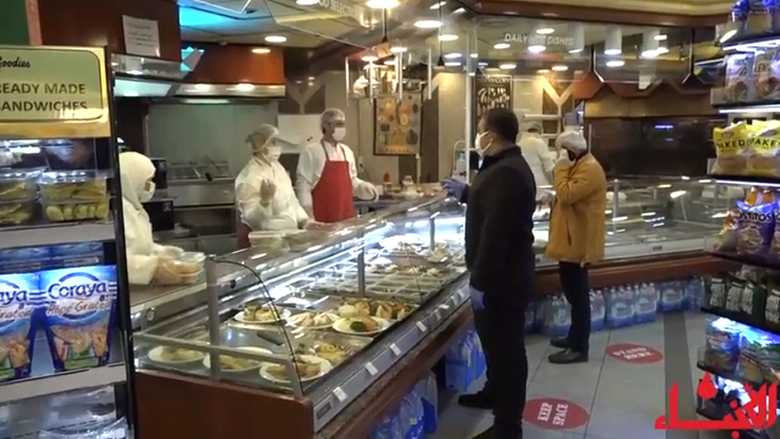 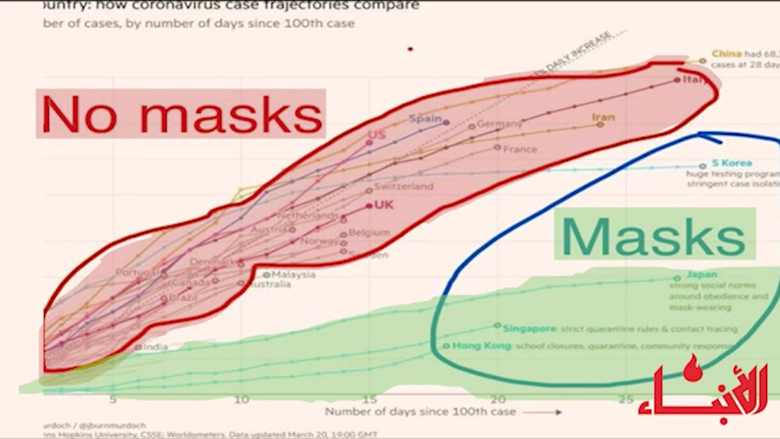