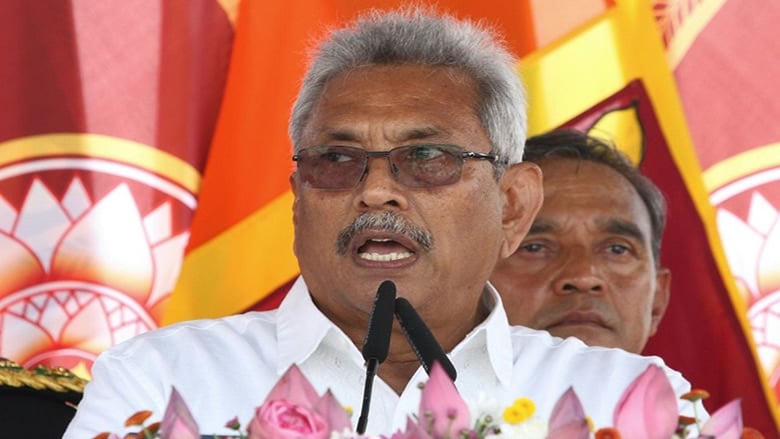 It’s spring time for strongmen in South Asia. With this month’s election of Sinhalese hard-liner Gotabaya Rajapaksa as president, Sri Lanka, Asia’s oldest democracy, has become the latest country in the region to tilt toward illiberal rule. Mr. Rajapaksa swiftly appointed a prime minister: his older brother Mahinda, who served as president from 2005-15. In Sri Lanka, both the president and the prime minister wield executive power.

The Rajapaksas are polarizing figures. Their many fans view them as heroes for crushing a 26-year insurgency led by the Liberation Tigers of Tamil Eelam, a separatist terrorist group best known for perfecting suicide bombings in the 1990s. Gotabaya, a retired lieutenant colonel, served as defense secretary under his brother. Term limits prevented the elder Rajapaksa from running for president again.

This April’s Easter bombings by Islamic State—which killed more than 250 people in three churches and three luxury hotels—helped Gotabaya make the case for “a reconstructed country with a future” helmed by a strong leader. The attacks hit tourism, which employs 500,000 people, particularly hard and cemented the previous government’s reputation for infighting and inefficiency. For Rajapaksa foes, the family stands for ethnic chauvinism, despotism and nepotism. Mahinda has long appealed to Sinhalese Buddhist hard-liners, including members of the Bodu Bala Sena, a chauvinist group implicated in violent attacks on Muslims. Buddhist clerics who demanded the resignation of Muslim cabinet ministers and governors following the Easter bombings backed Gotabaya. As the site for his swearing in, the new president chose an ancient Buddhist stupa at Anuradhapura, the seat of the island’s first Sinhalese kingdom.

In the previous Rajapaksa dispensation, the president doled out important positions to close family members. One brother was made minister of economic development and another became speaker of Parliament. Cousins snagged ambassadorships in Moscow and Washington. Nobody believes Rajapaksa 2.0 will be any different. The government has already appointed Chamal Rajapaksa, an elder brother of the president and prime minister, as a state minister of defense.

Ideally the media would keep a check on the ruling family’s propensity for excess. But last time round, Rajapaksa rule had a chilling effect on the press. Stories of government critics bundled into white vans by plainclothes agents became a defining feature of that period. According to Reporters Without Borders, between 2005 and 2015 Sri Lanka fell 50 places to 165 in the World Press Freedom Index, dropping below Saudi Arabia, Russia and Egypt. On Freedom House’s democracy index, Sri Lanka tumbled 31 places over the same period to 141.

Sri Lanka is hardly the only democracy that’s backsliding. Popularly elected leaders across South Asia are eroding the checks and balances advanced democracies have long taken for granted. In India, Prime Minister Narendra Modi has ended statehood for the Muslim-majority province of Jammu and Kashmir, sets tax authorities on political rivals and uses opaque electoral bonds to give his Bharatiya Janata Party a huge fundraising advantage over the opposition.

Under Sheikh Hasina, Bangladesh has nurtured a world-class garment industry and cracked down on violent radical Islamists. But Ms. Hasina presides over what’s effectively a one-party state—opposition leaders face harassment and much of the media is too cowed to criticize her. In Pakistan, the army has tightened its grip on power by helping cricketer-turned-politician Imran Khan fulfill his ambition to become prime minister. A Communist government with close ties to China rules Nepal.

The biggest beneficiary of this backsliding is China. Authoritarians’ fraught relations with the U.S. and other Western powers often makes them more amenable to Beijing than Washington or Berlin. The Rajapaksas spent their last stint in power battling the U.S. over human-rights abuses committed during the final months of the country’s civil war in 2009. The United Nations estimates that security forces killed up to 40,000 people during the last stages of the war. China, by contrast, rolled out funding for infrastructure projects, including a port and airport in the Rajapaksa clan’s home district of Hambantota.

In his victory speech, Gotabaya Rajapaksa said he understands that he is “the president of all citizens, not only of those who voted for me.” He has sought to allay Indian concerns about Chinese influence by visiting New Delhi before any other capital. If Sri Lanka is fortunate, the Rajapaksas will learn from their mistakes. If not, the country is in for another rough ride. 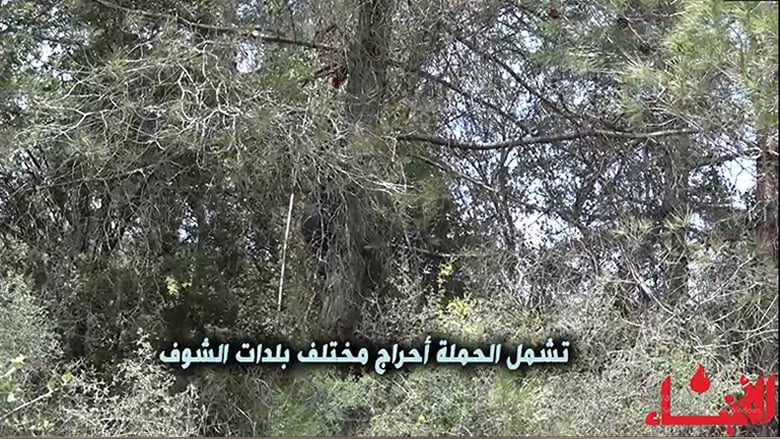 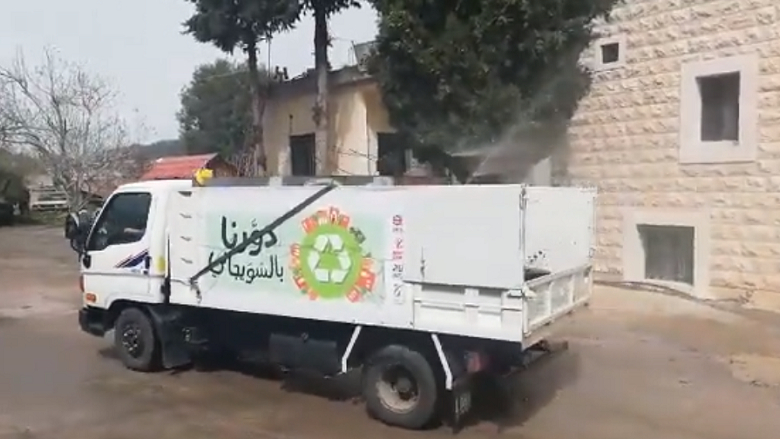