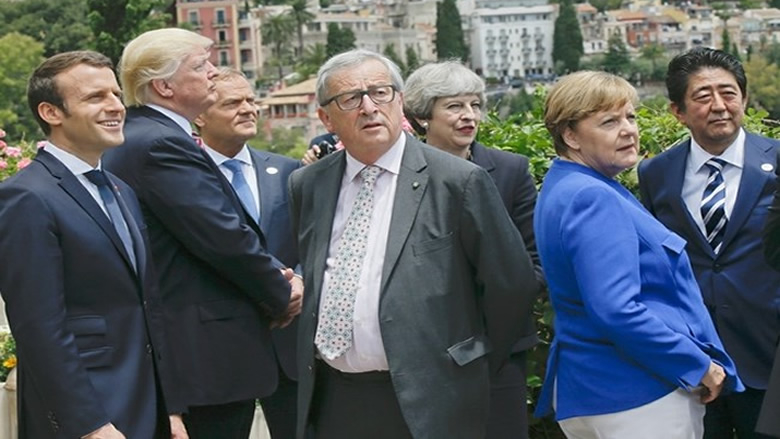 With U.S. President Donald Trump due to visit Europe again for the G-7 summit later this month, European leaders have run out of options for dealing with the U.S. president. They have tried to charm him, persuade him, ignore him, or agree to disagree with him. Yet Trump’s malevolence is bottomless. The only alternative, therefore, is to oppose him.

The most immediate issue is European trade with Iran. This is no small matter. It is a battle that Europe cannot afford to lose. Trump is capable of inflicting great harm without compunction, and is now doing so by economic means and threats of military action. He has invoked emergency economic and financial powers that aim to push Iran and Venezuela to economic collapse. He is trying to slow or stop China’s growth by closing U.S. markets to Chinese exports, restricting the sale of U.S. technologies to Chinese companies and declaring China a currency manipulator.

It is important to call these actions what they are: the personal decisions of an incontinent individual, not the result of legislative action or the outcome of any semblance of public deliberation. Remarkably, 230 years after its constitution was adopted, the United States suffers from one-man rule. Trump has rid his administration of anyone of independent stature, such as the former defense secretary, retired Gen. James Mattis, and few congressional Republicans murmur a word against their leader.

Trump is widely mischaracterized as a cynical politician maneuvering for personal power and financial gain. Yet the situation is far more dangerous. Trump is mentally disordered: megalomaniacal, paranoid and psychopathic. This is not name-calling. Trump’s mental condition leaves him unable to keep his word, control his animosities and restrain his actions. He must be opposed, not appeased.

Even when Trump does back down, his hatreds seethe. When face-to-face with Chinese President Xi Jinping at the G-20 summit in June, Trump declared a truce in his “trade war” with China. Yet a few weeks later, he announced new tariffs. Trump was incapable of following through on his own word, despite the objections of his own advisers. Most recently, a plunge in global markets has forced him to retreat temporarily. But his aggression toward China will continue; and his intemperate actions vis-a-vis that country will increasingly threaten Europe’s economy and security.

Trump is actively trying to break any country that refuses to bow to his demands. The American people are not so arrogant and intemperate, but some of Trump’s advisers surely are. National security adviser John Bolton and Secretary of State Mike Pompeo, for example, both epitomize a uniquely arrogant approach to the world, amplified by religious fundamentalism in the case of Pompeo.

Bolton visited London recently to encourage the United Kingdom’s new prime minister, Boris Johnson, in his determination to leave the European Union with or without a Brexit deal. Trump and Bolton don’t give a whit about the U.K., but they ardently hope the EU fails. Any enemy of the union - such as Johnson, Italy’s Matteo Salvini, and Hungarian Prime Minister Viktor Orban - is therefore a friend of Trump, Bolton and Pompeo.

Trump longs to topple the Iranian regime as well, tapping into anti-Iranian sentiment that dates back to Iran’s 1979 Revolution and the lingering memory in U.S. public opinion of Americans being taken hostage in Tehran. His animus is stoked by irresponsible Israeli and Saudi leaders, who loathe Iran’s leaders for their own reasons. Yet it is also highly personal for Trump, for whom Iranian leaders’ refusal to accede to his demands is reason enough to try to remove them.

Europeans know the consequences of American naivete in the Middle East. The migration crisis in Europe was caused first and foremost by U.S.-led wars of choice in the region: George W. Bush’s wars against Afghanistan and Iraq, and Barack Obama’s wars against Libya and Syria. The U.S. acted rashly on those occasions, and Europe paid the price (though, of course, the people of the Middle East paid a much higher one).

Now Trump’s economic war with Iran threatens an even larger conflict. Before the world’s eyes, he is attempting to strangle the Iranian economy by cutting off its foreign-exchange earnings through sanctions on any firm, U.S. or otherwise, that does business with the country. Such sanctions are tantamount to war, in violation of the United Nations Charter. And, because they are aimed directly at the civilian population, they constitute, or at least should constitute, a crime against humanity. (Trump is pursuing essentially the same strategy against the Venezuelan government and people.)

Europe has repeatedly objected to the U.S. sanctions, which are not only unilateral, extraterritorial and contrary to Europe’s security interests, but also explicitly in contravention of the 2015 nuclear agreement with Iran, which was unanimously endorsed by the U.N. Security Council. Yet European leaders have been afraid to challenge them directly.

They shouldn’t be. Europe can face down the threats of U.S. extraterritorial sanctions in partnership with China, India and Russia. Trade with Iran can easily be denominated in euros, renminbi, rupees and rubles, avoiding U.S. banks. Oil-for-goods trade can be accomplished through a euro-clearing mechanism such as INSTEX.

In fact, the U.S. extraterritorial sanctions are not a credible long-term threat. If the U.S. were to implement them against most of the rest of the world, the damage to the U.S. economy, the dollar, the stock market and U.S. leadership would be irreparable. The threat of sanctions is therefore likely to remain just that - a threat. Even if the U.S. were to move to enforce sanctions on European businesses, the EU, China, India and Russia could challenge them in the U.N. Security Council, which would oppose the U.S. policies by a wide margin. If the U.S. were to veto a Security Council resolution opposing the sanctions, the entire U.N. General Assembly could take up the matter under the “Uniting for Peace” procedures. An overwhelming majority of the U.N.’s 193 countries would denounce the sanctions’ extraterritorial application.

Europe’s leaders would endanger European and global security by acceding to Trump’s bluster and threats vis-a-vis Iran, Venezuela, China and others. They should recognize that a significant majority of Americans also oppose Trump’s malignant narcissism and psychopathic behavior, which has unleashed a contagion of mass shootings and other hate crimes in the U.S. By opposing Trump and defending the international rule of law, including rules-based international trade, Europeans and Americans together can strengthen world peace and trans-Atlantic amity for generations to come. 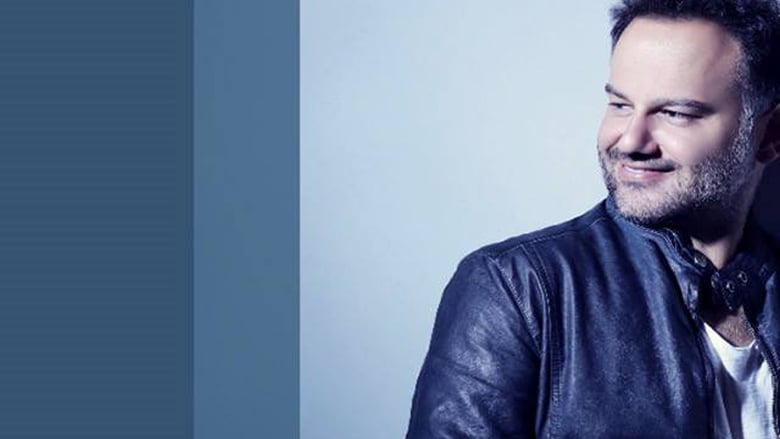 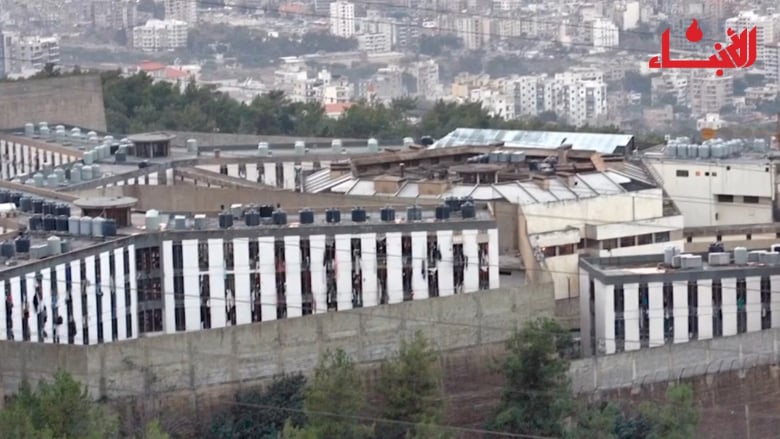