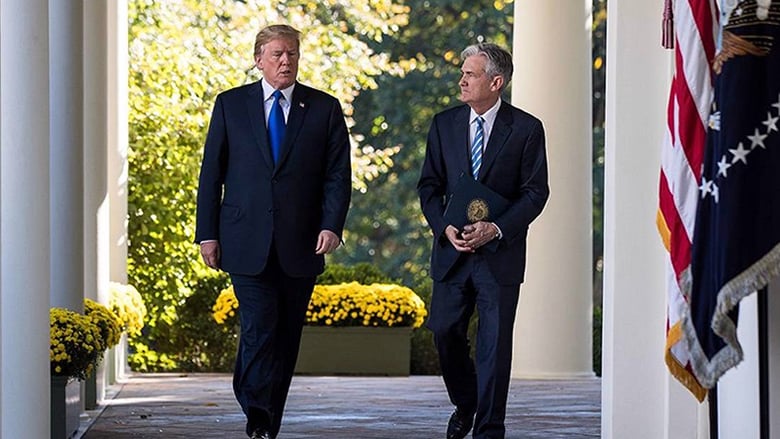 In the new world wrought by US President Donald Trump, where one shock follows another, there is never time to think through fully the implications of the events with which we are bombarded. In late July, the Federal Reserve Board reversed its policy of returning interest rates to more normal levels, after a decade of ultra-low rates in the wake of the Great Recession. Then, the United States had another two mass gun killings in under 24 hours, bringing the total for the year to 255 – more than one a day. And a trade war with China, which Trump had tweeted would be “good, and easy to win,” entered a new, more dangerous phase, rattling markets and posing the threat of a new cold war.

At one level, the Fed move was of little import: a 25-basis-point change will have little consequence. The idea that the Fed could fine-tune the economy by carefully timed changes in interest rates should by now have long been discredited – even if it provides entertainment for Fed watchers and employment for financial journalists. If lowering the interest rate from 5.25% to essentially zero had little impact on the economy in 2008-09, why should we think that lowering rates by 0.25% will have any observable effect? Large corporations are still sitting on hoards of cash: it’s not a lack of liquidity that’s stopping them from investing.

Long ago, John Maynard Keynes recognized that while a sudden tightening of monetary policy, restricting the availability of credit, could slow the economy, the effects of loosening policy when the economy is weak can be minimal. Even employing new instruments such as quantitative easing can have little effect, as Europe has learned. In fact, the negative interest rates being tried by several countries may, perversely, weaken the economy as a result of unfavorable effects on bank balance sheets and thus lending.

The lower interest rates do lead to a lower exchange rate. Indeed, this may be the principal channel through which Fed policy works today. But isn’t that nothing more than “competitive devaluation,” for which the Trump administration roundly criticizes China? And that, predictably, has been followed by other countries lowering their exchange rate, implying that any benefit to the US economy through the exchange-rate effect will be short-lived. More ironic is the fact that the recent decline in China’s exchange rate came about because of the new round of American protectionism and because China stopped interfering with the exchange rate – that is, stopped supporting it.

But, at another level, the Fed action spoke volumes. The US economy was supposed to be “great.” Its 3.7% unemployment rate and first-quarter growth of 3.1% should have been the envy of the advanced countries. But scratch a little bit beneath the surface, and there was plenty to worry about. Second-quarter growth plummeted to 2.1%. Average hours worked in manufacturing in July sank to the lowest level since 2011. Real wages are only slightly above their level a decade ago, before the Great Recession. Real investment as a percentage of GDP is well below levels in the late 1990s, despite a tax cut allegedly intended to spur business spending, but which was used mainly to finance share buybacks instead.

America should be in a boom, with three enormous fiscal-stimulus measures in the past three years. The 2017 tax cut, which mainly benefited billionaires and corporations, added some $1.5-2 trillion to the ten-year deficit. An almost $300 billion increase in expenditures over two years averted a government shutdown in 2018. And at the end of July, a new agreement to avoid another shutdown added another $320 billion of spending. If it takes trillion-dollar annual deficits to keep the US economy going in good times, what will it take when things are not so rosy?

The US economy has not been working for most Americans, whose incomes have been stagnating – or worse – for decades. These adverse trends are reflected in declining life expectancy. The Trump tax bill made matters worse by compounding the problem of decaying infrastructure, weakening the ability of the more progressive states to support education, depriving millions more people of health insurance, and, when fully implemented, leading to an increase in taxes for middle-income Americans, worsening their plight.

Redistribution from the bottom to the top – the hallmark not only of Trump’s presidency, but also of preceding Republican administrations – reduces aggregate demand, because those at the top spend a smaller fraction of their income than those below. This weakens the economy in a way that cannot be offset even by a massive giveaway to corporations and billionaires. And the enormous Trump fiscal deficits have led to huge trade deficits, far larger than under Obama, as the US has had to import capital to finance the gap between domestic savings and investment.

Trump promised to get the trade deficit down, but his profound lack of understanding of economics has led to it increasing, just as most economists predicted it would. Despite Trump’s bad economic management and his attempt to talk the dollar down, and the Fed’s lowering of interest rates, his policies have resulted in the US dollar remaining strong, thereby discouraging exports and encouraging imports. Economists have repeatedly tried to explain to him that trade agreements may affect which countries the US buys from and sells to, but not the magnitude of the overall deficit.

In this as in so many other areas, from exchange rates to gun control, Trump believes what he wants to believe, leaving those who can least afford it to pay the price. 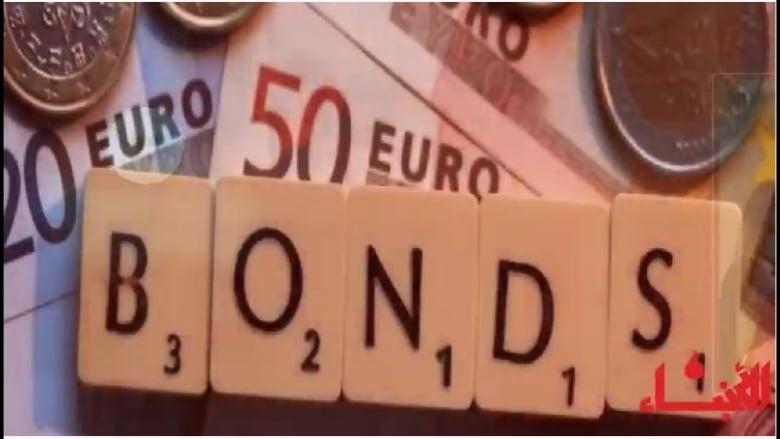 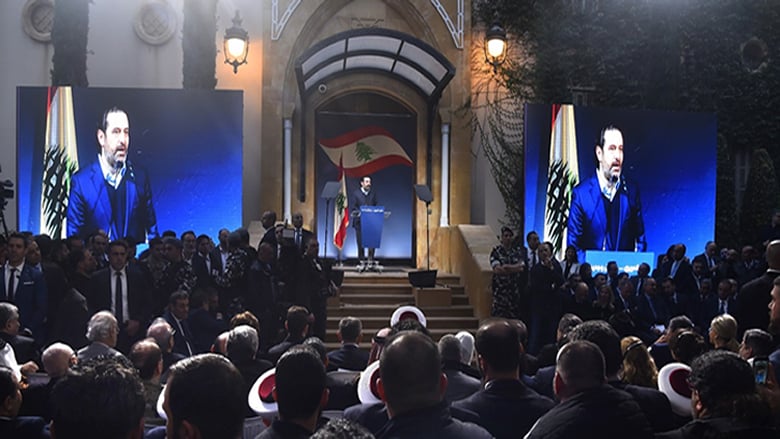 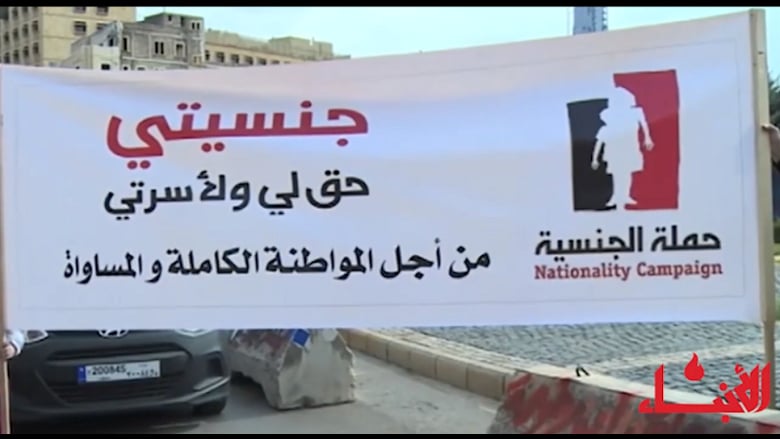