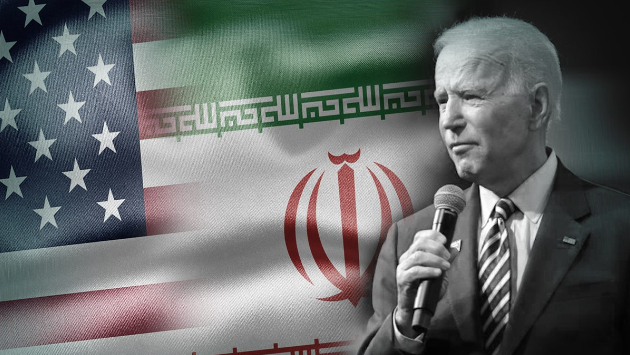 We see a new impasse in negotiations about renewing the 2015 agreement that limits Iran’s nuclear program. Members of Congress are pressuring the Biden administration not to make any concessions. Many Democrats and Republicans in Congress want no deal. A group of fifty representatives from the House of Representatives, including 34 from Biden’s Democratic Party, on September 1 sent the President a letter laying out 4 objections to a potential new nuclear agreement with Iran.

Chairman of the Senate Foreign Relations Committee Robert Menendez told the press that the Biden administration would submit any new Iran agreement for review to the Congress. There is, of course, an American domestic political angle here with the approach of the November 8 legislative elections. Probably the House of Representatives would reject an Iran agreement because already at least 34 Democratic members oppose it. The Senate with its 100 members becomes the key battleground. Probably all or almost all of the 50 Republican senators would vote to block a new deal with Iran. With about 10 Democratic senators’ votes they might get a majority of the 100 members in the chamber to kill the deal, probably by blocking easing of sanctions. In that case, however, very likely President Biden would veto the final Congressional resolution in order to save the deal his team had negotiated. According to the Constitution, two-thirds of both senators and representatives must vote in favor of overriding the President’s veto (and therefore block the Iran deal).

In the Senate, therefore, this vote to override would need the votes of 50 Republicans and 17 Democratic senators. This is unlikely. There are at least 11 Democrats who support a new deal already. In addition, Biden, the Democratic party leader, would remind the Democratic senators about his tough line on the Iran Revolutionary Guards and the International Atomic Energy Agency investigation and urges unity among the Democratic Party. Biden excels at this kind of legislative pressure. For this reason, Republican Senator Lindsey Graham, a major opponent of a nuclear agreement with Iran, acknowledged that the Congress probably cannot stop a new deal with Iran.

There is one risk to the Biden administration in this scenario. Far from the Iran issue, the Democratic Party needs to win more senate seats on November 8 in order to control the Senate comfortably and pursue the Democratic Party domestic agenda. The Iran deal itself will not be a big issue for American voters. First, a public opinion survey from the Chicago Council on Foreign Relations in late July showed 59 percent of Americans support renewing the Iran agreement. Second, American voters focus on the economy and social issues. However, senators who vote to support a new Iran deal in late September or October would risk provoking lobby groups who oppose the Iran deal to give financial donations to their opponents in the last weeks of the election campaign. Money sometimes can change the result of a close election, and the Democratic Party faces at least five close senate election races.

If Iran were to suddenly accept the American terms in the negotiations, before moving ahead Biden would consult with the leader of the Democrats in the Senate, Charles Schumer (who in the past opposed the Iran nuclear agreement) and other Democratic Party figures about the timing in Congress. On September 5 Lindsey Graham predicted that Biden would take the safer domestic political choice and wait until after the November 8 election before concluding a deal with Iran. Israeli officials similarly predict that Iran won’t make more compromises to Biden and there is no chance of an agreement before the American election. A bigger question is whether after November 8 it will still be possible to reach a deal with Iran or whether, as some in Israel and Washington want, the Biden administration will shift to a stronger military stance to pressure Iran. It is not a coincidence that the Americans bombed militias loyal to Iran in Syria August 24 and on September 4 flew some American B-52 bombers near Iran as clear warnings. 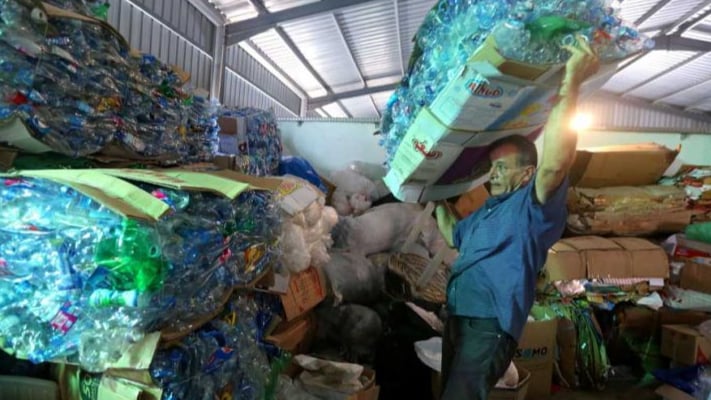 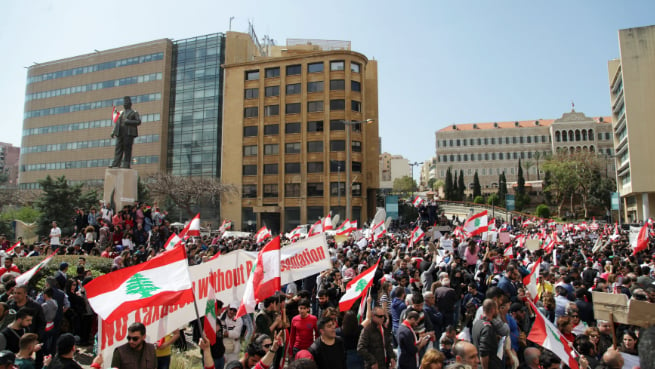 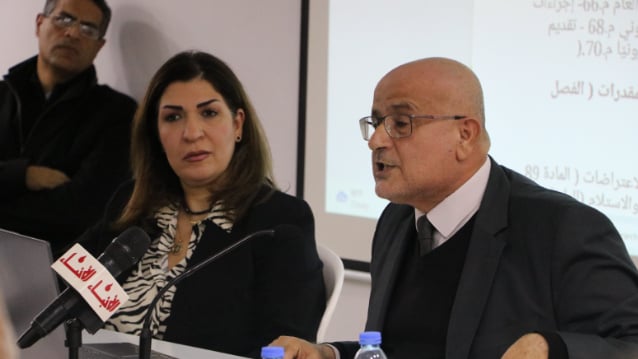