Five lakes in the Middle East at risk of drying up 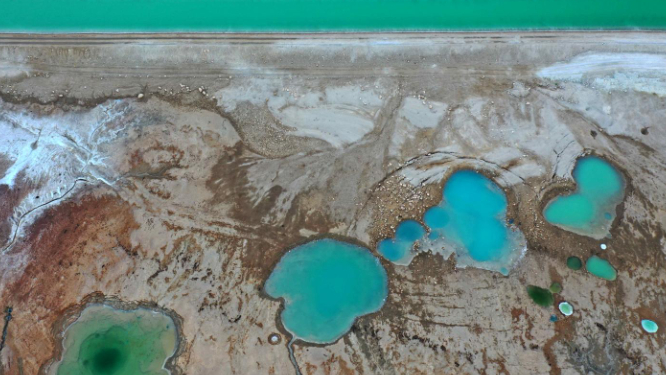 The Middle East is at the forefront of the global climate crisis with temperatures frequently crossing the 50 degrees Celsius mark in some parts of the region.

Foremost among these are the region's lakes, which have been shrinking due to the combined impact of low inflows and surface evaporation.

Poor environmental planning, such as redirecting water from streams and rivers that feed the lakes have also had an impact on water levels.

The consequences are not limited to there being less water but include the knock-on effects on livelihoods and increasing salinity, which makes it impossible for fish and other marine life to survive.

With populations rising across the Middle East and the demand for fresh water and food resources growing, the fate of the region's lakes could have dramatic consequences.

Middle East Eye takes a look at some of the lakes that are under threat.

Lake Urmia, Iran
Once the Middle East’s biggest lake, much of Iran’s lake Urmia has transformed into a salt plain.

The salt-water lake, situated in northwest Iran, was once one of Iran’s most prominent tourist attractions and provided a livelihood for local fishermen. However, today dilapidated buildings and boats surround the lake, which has largely dried up.

According to Iranian officials, the lake has halved in size since 1990 with climate change contributing to the shrinking of its water basin and the increasing salinity of the water that remains.

High salt levels have left the land surrounding the lake unfit for agricultural production further adding to the woes of locals.

There is also a man-made element to its demise and there are 43 dams on rivers surrounding the Urmia basin contributing to lower water levels.

Water security seems set to be an increasingly important issue in Iran and shortages helped spark widespread protests in the southwestern Khuzestan province in the summer of 2021.

Located in the central province of Konya, Lake Tuz experienced an uninterrupted drought in the first seven months of 2021, according to researcher Professor Ecmel Erlat.

Warming temperatures and the use of water for irrigation have also contributed to the drop, Erlat told local media.

The shrinking of the lake has taken a toll on wildlife, with thousands of flamingos dying as their habitat becomes more and more inhospitable.

Researchers have warned that if action is not taken to protect the ecology of the area, conditions will worsen.

The Dead Sea
The Dead Sea is popular among tourists for its high salinity, which helps keep swimmers afloat, and its mineral-rich properties.

Some believe the water has healing properties, while others revere it for its historic presence in the biblical tradition.

Landlocked between Jordan, Israel, and the occupied West Bank, the salt lake also bears the distinction of being the lowest point on Earth.

The Dead Sea, like other lakes on this list, has been shrinking due to a mixture of man-made and environmental causes.

Israel, which occupies the Palestinian shore of the lake, has since the 1960s diverted inflows from feeder rivers and streams to address its own need for water.

Experts also believe that exploitation of the lake's waters for mineral extractions has helped to reduce water levels. Minerals in the Dead Sea are often used in cosmetics and wellness products.

The surface area of the lake has shrunk by around a third since the 1960s, with estimates suggesting that water levels are declining by more than a metre a year.

As water levels drop, sinkholes have begun to appear, destroying the landscape and making it unsafe for people to walk on.

Lake Milh, Iraq
Iraq’s Lake Milh, also sometimes referred to as Lake Razzaza, is located west of Karbala and once attracted thousands of people for day trips. However, the lake now resembles deserted land after a dramatic drying up of its waters.

Fed by the Euphrates river, rainfall, and groundwater, Lake Milh once helped provide a livelihood for Iraqis living nearby. But as it disappears, the local economy is starting to shrink with it, with tourism particularly affected.

The lake is now littered with washed-up fish and abandoned fishing boats with tourist numbers slowing down to a trickle.

Regional water policies have contributed to the declining water levels in the lake, with many blaming the slowing flow from the Euphrates River which is in turn caused by dams further upstream in Turkey.

According to Aoun Thyb, a member of the advisory board for the country’s Ministry of Water Resources, in the 1990s, the Iraqi Ministry of Agriculture tried to launch a project to farm sea fish, but it failed, indicating the lake was dead.

Iraqi officials have also stated that the shrinking of the lake was due to the frequent droughts Iraq has been experiencing in recent years, and which could continue until 2026.

Efforts to rescue the lake are further complicated by significant levels of pollution present in its waters.

Lake Van, Turkey
Lake Van is one of the largest lakes in Turkey and its idyllic setting among the mountains of eastern Anatolia has helped make it a popular tourist destination.

As a salt lake, its water is not useful for agricultural irrigation and human consumptions, but high temperatures have nevertheless helped lower its surface levels.

Scientists have warned that the lake faces an existential threat due to the impacts of global warming, with evaporation rates at the lake currently three times the precipitation level.

Experts believe that if the current patterns continue, the lake will continue to shrink, and eventually dry up completely. 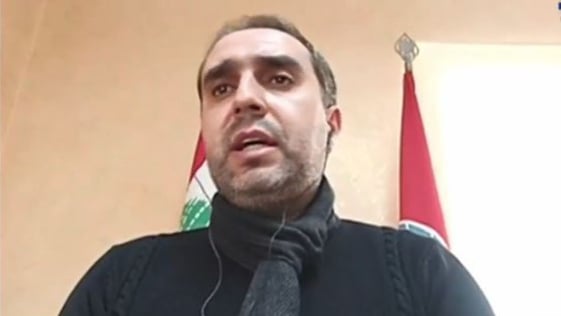 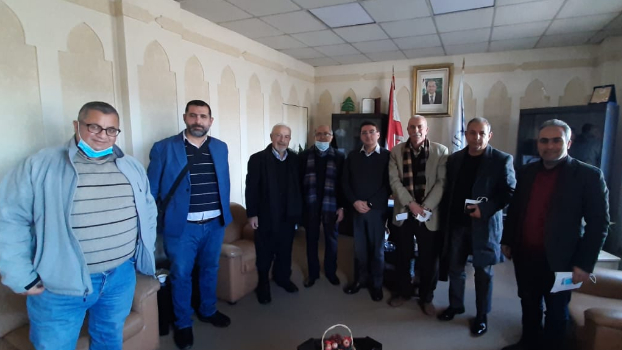 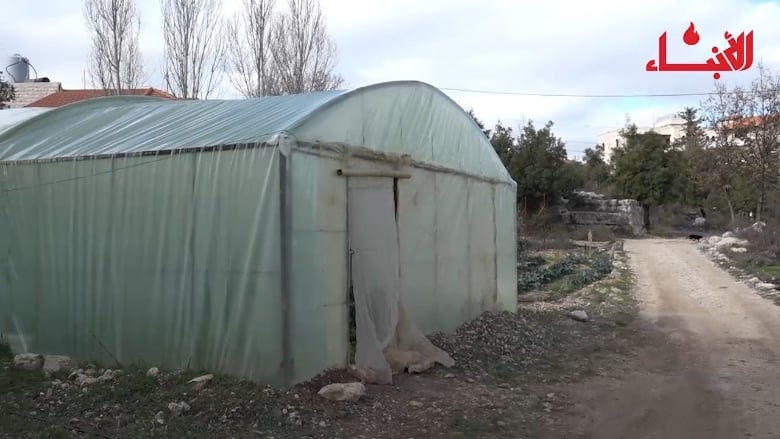