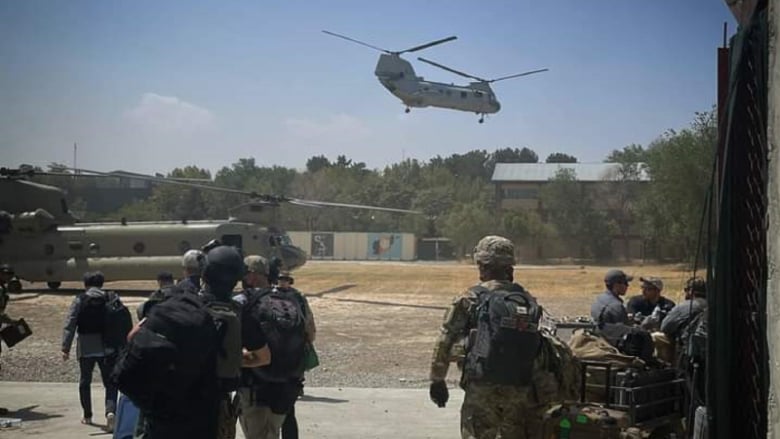 I don’t know much about Afghanistan and there are people with more knowledge who can explain reasons for the sudden collapse of the Afghan government. I can say that the picture of an American military helicopter evacuating employees from the American embassy in Kabul immediately reminded me and many other Americans of the photographs of the American embassy evacuation in from Saigon, the former capital of South Vietnam. Officials in the Biden administration acknowledged their surprise at the total failure of the Afghan army. On July 8 Biden had said the Taliban were not the North Vietnamese army and there would be no evacuation from the roof of the American embassy in Kabul. Obviously American military evaluations of the Afghan military were too optimistic as were the estimations by American intelligence.

But will the Biden administration pay a big political price for the failure in Afghanistan? I strongly doubt it. Don’t forget that Donald Trump first announced that the U.S. would withdraw in the near future from Afghanistan. An opinion survey last month from the Chicago Council on Foreign Relations showed 77 percent of Democrats and 56 percent of Republicans agreed with the Biden decision in April to withdraw all American forces from Afghanistan. It is important to note that the close balance between Democrats and Republicans, and the Chicago survey showed 73 percent of independent voters without political party affiliation also agreed with the Biden decision to withdraw. Both parties need those independent voters for the next election. It also important to remember that this opinion survey came after a Pew Research Organization survey in April that showed that only twenty percent of Americans think promoting democracy abroad is a priority, and only 34 percent think promoting human rights abroad is a priority. And a Chicago Council poll from last September found American citizens had bigger concerns about protecting jobs from foreign competition, the rise of China and the risk of pandemics than their concerns about international terrorism.

Regardless of public opinion, many in the American foreign policy establishment are furious with Biden and worry about the fate of Afghans who worked with the West to improve respect for human rights in Afghanistan or they worry about new terror attacks from Afghanistan. However, Biden told a press conference on August 14 that an American military presence in Afghanistan for another year or five more years would not make a difference in the final result if the Afghan army declined to fight. Most Americans outside of Washington will agree with him. We have all seen the pictures of vast stores of American equipment that the Taliban captured when the Afghan soldiers fled without fighting. Biden noted the Americans spent one trillion dollars on the war in Afghanistan and still there was no sign of the Afghan government winning. The traditional foreign policy establishment asserts that the American military should have stayed in Afghanistan indefinitely. According to this thinking, the cost of the Afghanistan war for the American Treasury was not too big, and only one soldier was killed in fighting in 2020. Biden’s point was that the situation in Afghanistan was not improving and the country was headed towards another major Taliban offensive and a civil war. The Americans sooner or later would have to choose between military escalation and more combat losses or to withdraw. Biden chose withdrawal. The Taliban simply won faster than the White House had expected.

I was a secondary school student in Colorado in April 1975, and I watched on television the American helicopters on the roof of the American embassy in Saigon. I also remember American aircraft carriers near the Vietnamese coast had to throw helicopters into the sea in order to make space for small airplanes bringing Vietnamese refugees to the aircraft carriers. Like the Biden administration and Kabul, the end in Saigon was a planning disaster. However, the American public reaction quickly became one of indifference to the fate of South Vietnam; the American people were happy to be finished with the war in Vietnam. A year after the collapse in Saigon, in the presidential campaign of 1976 Vietnam was not an important issue. (Instead, the competition between Jimmy Carter and Gerald Ford focused on the corruption of the Watergate scandal.) Now the loudest voices criticizing the Biden decision are from a minority of Republicans, and they will never vote for the Democrats in any case. Politically, the withdraw decision looks safer with Democrats and independent voters who are more worried about the pandemic, the economy and China. Biden won’t pay a big political price for the Kabul mess unless there is a big new terror attack against American soil from the Middle East, and the international terrorism issue returns to the minds of voters. 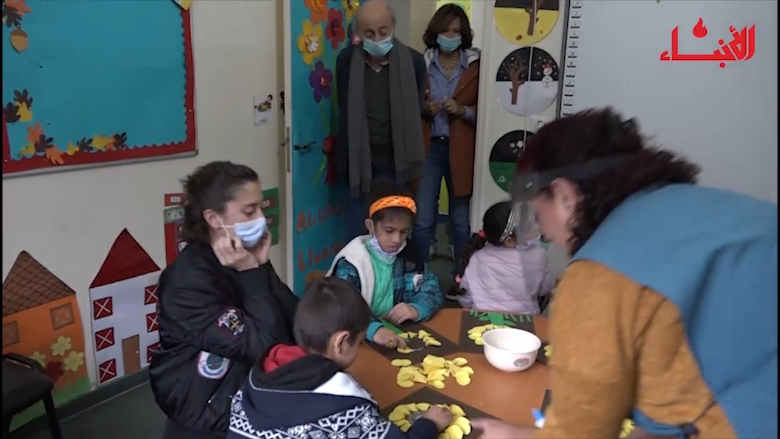