Lebanon’s diversity and freedom of speech is withering away 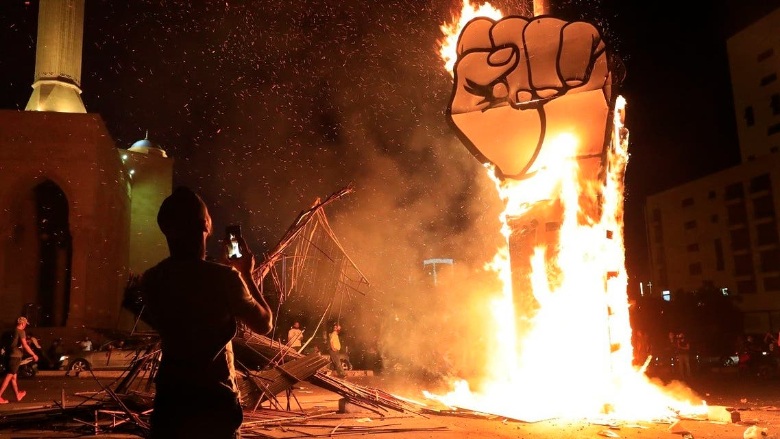 Lebanon’s freedom of speech is threatened. What the country has been traditionally famous for is at stake, in contrast to other surrounding dictatorships that confiscated the liberties of their peoples.

Journalists and political and social media activists are summoned to police stations to assist with investigations. A tweet consisting of a couple of statements against the President of the Republic General Michel Aoun can get you arrested and imprisoned.

Famous TV anchors and prominent columnists are subject to law suits, simply for airing political viewpoints that are the antithesis of those held by the President or members of his party, the Free Patriotic Movement (FPM).

Gebran Bassil, Lebanon’s former Foreign, Energy and Telecommunications Minister, inherited the Presidency of the Movement from his father-in-law, the incumbent President.

Considered one of the most hated politicians from the popular protests that broke out in October 17, 2019, Bassil has raised more legal cases against media figures, and activists than any other politician in the country.

Dima Sadek, a prominent Lebanese TV anchor who presents a weekly show in which she offers political analysis of the country’s developments has come under attack on social media from supporters of both FPM and Hezbollah. Each have different reasons.

An episode broadcast live on the week when political activist Lokman Slim was assassinated, saw Sadek openly accuse Hezbollah of the killing. In the following episode, she clarified that it was her own analysis of Slim’s murder, and not one adopted by MTV, the station in which she works.

With the growing role of social media in public affairs and political propaganda, parties organize hundreds of their members and supporters to launch hash tags that can trend within minutes.

The hash tag will include a verbal assault on the targeted person, with tweets and posts following consisting of content filled with intimidation, aggressiveness and humiliation.

Rarely do social media battles remain in the hypothetical world. After all, Lebanon is a small country with a small community that is deeply divided along sectarian lines. Soon enough, social media platforms aggravate the growing tension on all scales.

Usually, politicians intervene later on to calm down their supporters and call them to cease all negative statements. This is Lebanese politics played on the edge.

Hezbollah and FPM feed on a culture of treason allowing it to flourish through the nation’s political discourse. Anyone expressing a point of view contradicting the path they choose is set as a spy for foreign embassies, and suppressed: Lebanon’s freedom of speech is witnessing tighter margins.

Lokman Slim was accused of treason. With relationships built with international embassies, including the US he became a traitor and a spy in the eyes of Hezbollah. His independent viewpoint contradicting that of the party, is shared by many.

His photo, along with several other prominent journalists and activists has been widely spread in the media, and labeled as traitors.

In a similar attitude, one of the prominent activists in the so called axis of resistance, Hussein Mortada, has published a list of 47 politicians and activists, with 30 Lebanese, whom he said have called for increasing sanctions on the Syrian regime.

He asked: “What do you have to do with Syria?” Of course, he disregarded the fact that the Syrian regime has been accused of assassinating several prominent Lebanese figures in the last few decades.

The publishing of such a list is regarded by many as a tacit intimidation for the persons involved. They are all aware of how this axis has dealt with his opponents in the past, with political assassination being one of the tactics employed to eliminate contending voices. In all cases, freedom of speech in Lebanon is getting tighter.

On another front, the Parliamentary committee for media, headed by Hezbollah MP Hussein Hajj Hasan, has proposed a draft law to organize media websites. Launching a website, under the proposed law, would require the prior approval from the National Media Council.

Both the Minister of Information Manal Abdul Samad, and the current order of journalists have expressed skepticism about the proposed draft law. The order preferred that this law would be part and parcel of the new media law that was prepared by the Ministry of Information and the concerned media agencies. A separate syndicate for the workers in electronic media and websites, independent from the currently active order of journalists, has been also established.

Multiple syndicates and organizations do not mean wider margins of freedom. Politicized institutions could be more harmful to the cause of liberty and freedom of the press, because they might assume the role of covering up the authority’s misdemeanors being hidden or planned.

Killing free thinkers, summoning activists for investigation, accusing independent people of treason and forming parallel media institutions are alarming indicators that moves are afoot to block and harry freedom of speech at every opportunity.

Lebanon has witnessed many ups and downs for decades, in what is today a divided society, but never has its people ever relinquished their liberty and freedom of speech. 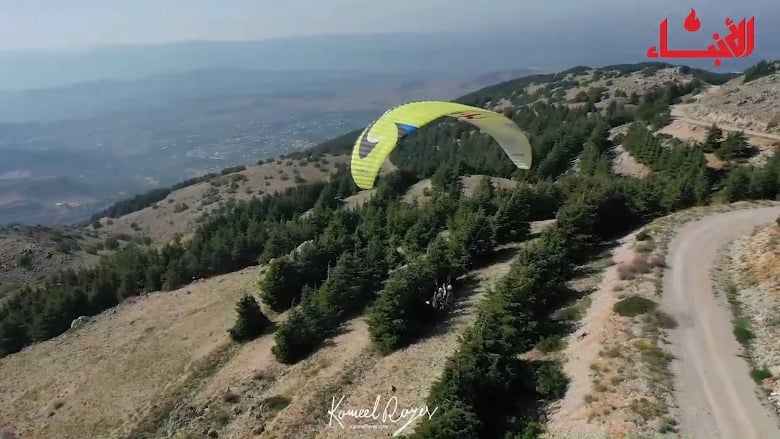