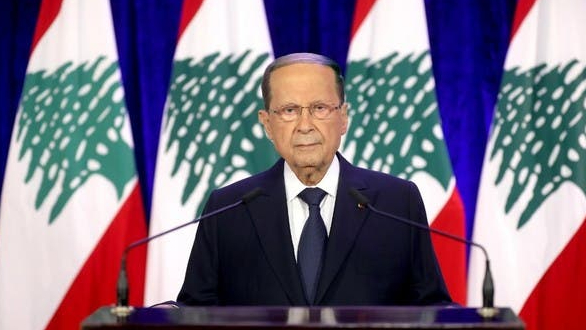 There are little expectations related to resolving the severe multiple crises’ that Lebanon is passing through. With Coronavirus imposing total lockdown in the country, there are barely any political meetings to form a new cabinet, or to draw a road map out of the impasse.

Impeaching the Lebanese President, Michel Aoun seems far-fetched, as long as he earns the support of Hezbollah. The Christian parties' silence is deafening with fear of the precedent being set to remove the incumbent Christian President. They ignore two earlier similar cases that happened in Lebanon’s contemporary history.

The first was in 1952 when a so-called “White Rebellion” removed the first President after the country's independence in 1943. As the Lebanese took to the streets refusing corruption and requesting reform, they took from office, Behara el Khoury.

The second removal happened six years later, when in 1958, a popular revolution crippled Camille Chamoun's chances to renew his term as president.

Today, any call for the President to resign is categorically refused by the Maronite Church and several Christian political parties.

The President is not above the law and is accountable for his decisions. It implies a sectarian divide, when Muslims call for the Christian president's resignation. It is not. Calling for the removal of the President cannot be regarded as a sectarian call; rather it is a political demand.

Sectarian divisions have been always been present in Lebanon, and reached their peak during the long civil strife from 1975 to 1990, but they rarely reached that level during times of peace.

Refusal to impeach a President found its roots in 2005 when the late Patriarch Nasrallah Sfeir blocked plans to oust the incumbent President at the time, Emile Lahoud. 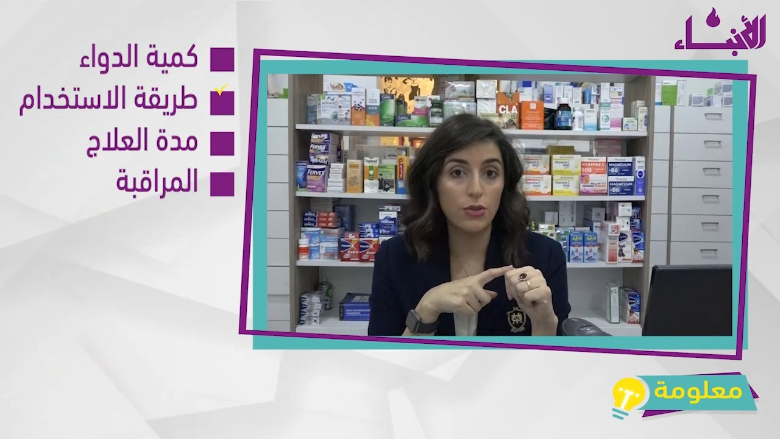 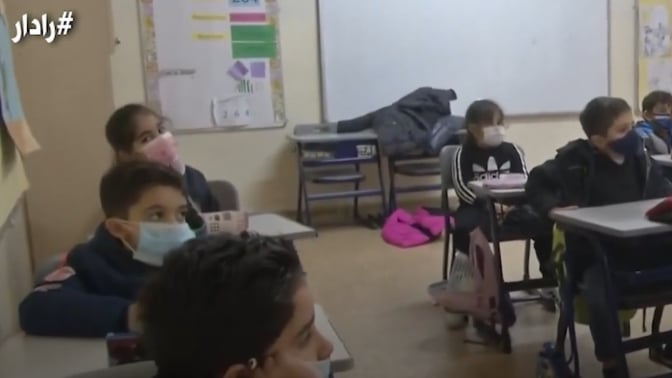 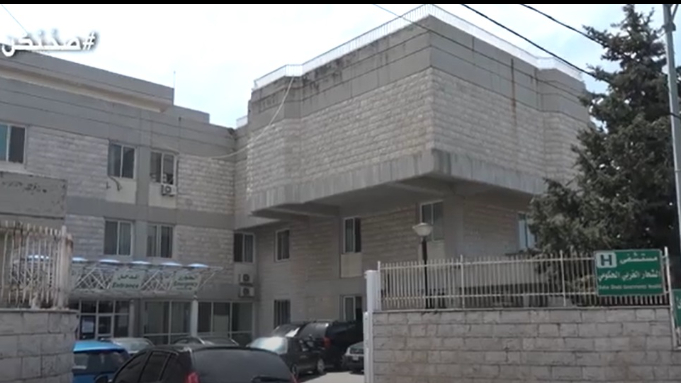