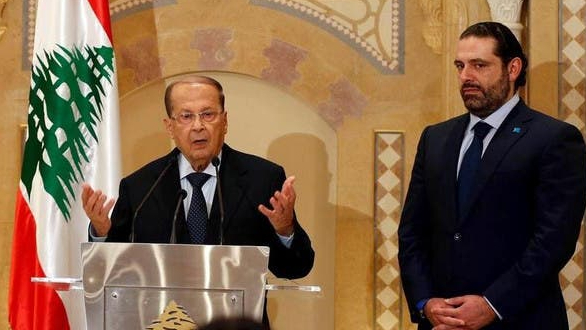 Lebanon’s President Michel Aoun has called for Lebanon’s caretaker government to expand its scope to face the country’s enormous challenges.

However, the Lebanese constitution does not give any actual prerogatives to the caretaker government – in place due to the resignation of the previous cabinet – to make major decisions for the country. President Aoun’s call for it to be empowered is therefore unconstitutional and wrong – he should instead focus on breaking the deadlock in current negotiations to form a new, constitutional government.

The current impasse is the result of the resignation of Prime Minister Hassan Diab and his cabinet in the face of public anger following the enormous blast that hit Beirut’s Port on August 4. Since then, Lebanon’s officials have failed to reach an agreement to form a new cabinet, despite international pressure led by Paris with the aim of launching long-awaited reforms, a mandatory step for Lebanon to receive financial support from the International Monetary Fund or other financial institutions.

As politicians have been unable to form and swear in a new formal government, Diab has continued to lead a caretaker government since August.

During this time, Lebanon’s problems have continued to worsen, with a wave of coronavirus infections exacerbating the country’s existing economic woes.

In this context, President Aoun called for the caretaker government’s activities to be expanded. However, his call violates Article 64 of the Lebanese Constitution, which clearly stipulates that the “Government shall not exercise its powers before it gains confidence nor after it has resigned or is considered resigned, except in the narrow sense of a care-taker government.”

In 1995, the State Council, the highest administrative court in the country, issued an explanation for this article, saying that the caretaker cabinet can only meet to address issues of high importance especially pertaining to security, public safety and other extremely urgent matters if its decisions do not involve any financial obligations on the state or the upcoming cabinet.

The only case in which a caretaker government has taken such a step since the end of the Lebanese civil war occurred in 2013, when Najib Mikati’s cabinet held an extraordinary session to appoint the supervising committee over the national elections. It was a mandatory step that could not be delayed in conformity with the election law.

The caretaker Prime Minister Diab has not commented on Aoun’s request, but media reports suggested he is not willing to take responsibility for new decisions given that the political parties now calling on him to act are the same ones that withdrew confidence in his government and pushed it toward resignation.

Aoun’s request is not only unconstitutional and exceptional, but also reflects his failure to lead in coordinating the formation of a government.

Instead of finding ways to coordinate with the Prime Minister-designate Saad Hariri to further pursue efforts that would lead to a quick cabinet formation, he is delaying to achieve the exact opposite.

The constitution does not set any timetable for the prime minister-designate to form the cabinet, nor does it give the president the prerogative of removing him or withdrawing his designation, which happens based on parliamentary nominations and not presidential choice. Therefore, unless Hariri decides to withdraw his candidacy, the stalemate will continue. This scenario has happened several times in the past when forming new cabinets took months before an agreement was reached.

Currently, the new cabinet formation awaits agreement between the two top officials – the president and the prime minister-designate. The momentum is lost and the stalemate continues despite the unprecedented crisis that the country is passing through.

With Aoun and Hariri failing to come to a deal, the Lebanese people are paying the price. The political vacuum only exacerbates the severe economic and financial crises that are expected to worsen in the coming weeks if subsidies on oil, flour and medicine are lifted, causing even further hyperinflation and currency devaluation.

Without the formation of a trustworthy cabinet capable of launching negotiations with the IMF and the international community, Lebanon will continue to languish in crisis. 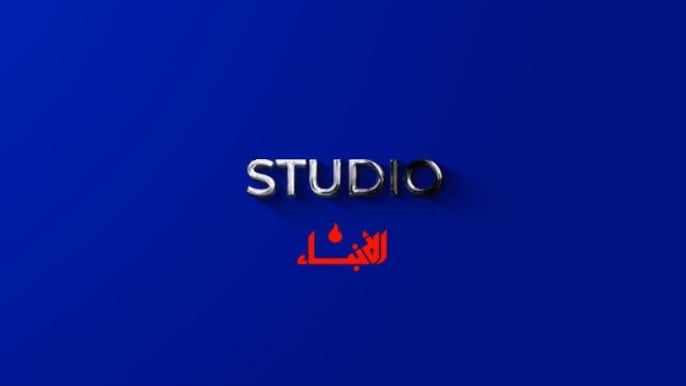